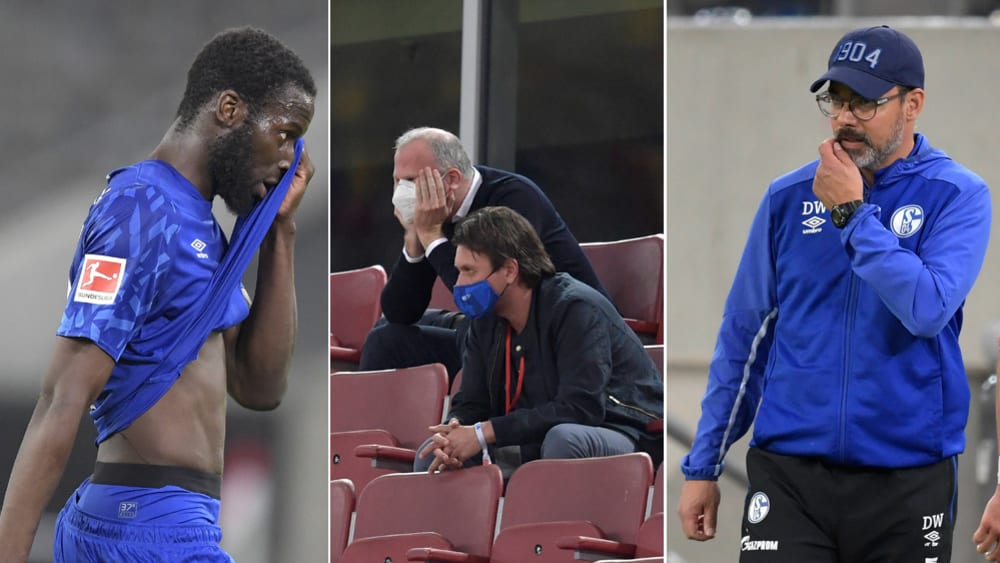 FC Schalke’s crisis is getting worse after the defeat in Düsseldorf – what does this mean for David Wagner? Nothing for the time being. 25 percent ball possession in the third last of the Bundesliga? That was the plan! “Of course” that’s not the kind of football FC Schalke wants to stand for, at least that’s what Sports Director Jochen Schneider said after the 1:2 victory in Düsseldorf, the tenth Bundesliga game in a row without a win. But: “That was the approach today.”

Gisdol complains of negligence
Bayern Munich donates 350,000 euros to Bayernliga clubs
We use cookies to ensure that we give you the best experience on our website. If you continue to use this site we will assume that you are happy with it.Ok