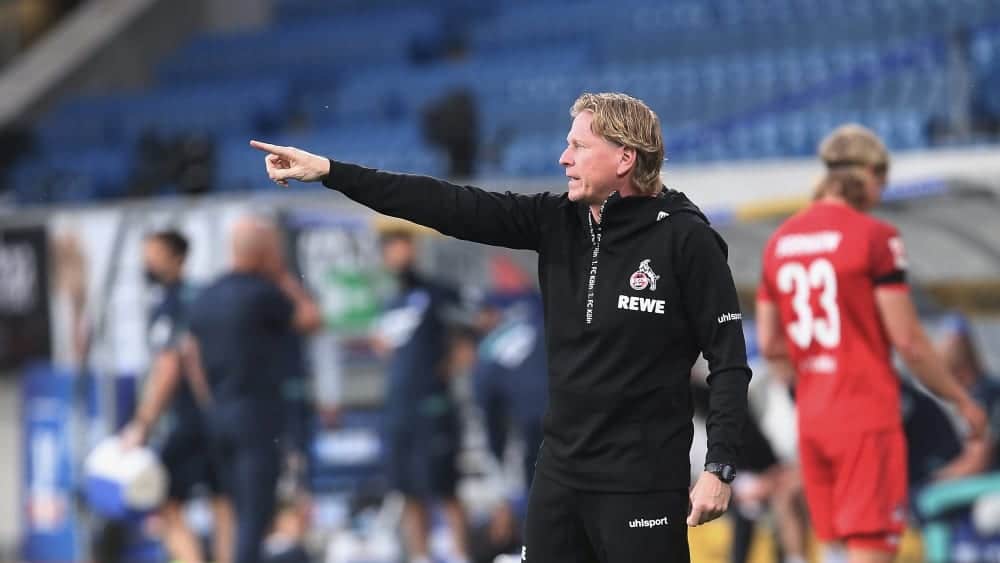 Just a moment ago everything was still good – and suddenly the mood changes. With two points from three games, 1st FC Cologne go down as losers from the first two weeks after the re-start, a frustrating bankruptcy against Hoffenheim behind them and RB Leipzig in front of their chest. With the final whistle in Sinsheim, Cologne opened the next chapter in a process of reappraisal that has been underway since the first game against Mainz (2-2) and which is becoming more difficult and complex from game to game. A “sleepy early phase” (central defender Toni Leistner) was topped by the red card for Sebastiaan Bornauw, and the optical superiority that followed turned out to be a battle of mirrors by the grace of Hoffenheim, as they allowed themselves to come “sleepily out of the break”, as Leistner quite rightly remarked.

Bayern Munich step closer to the 30th German championship
Schalke now last: “We can’t present ourselves like this”
We use cookies to ensure that we give you the best experience on our website. If you continue to use this site we will assume that you are happy with it.Ok