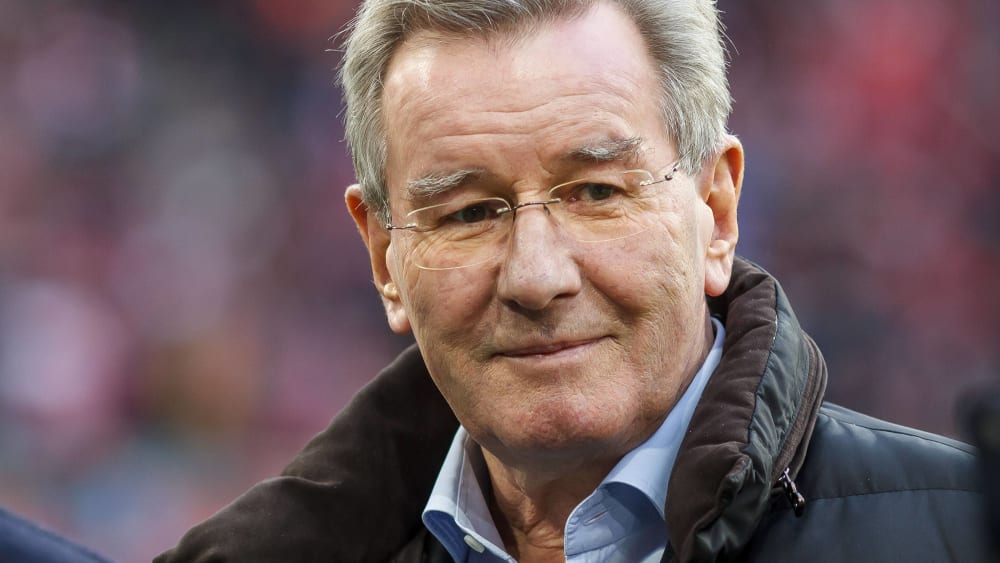 The FC Bayern Munich has donated once again. Through “FC Bayern Hilfe e.V.”, a total of 350,000 euros, or 10,000 euros each, will go to the 35 clubs in the southern and northern Bavarian leagues. Previously, the Bavarians had already distributed a total of 460,000 euros to the 18 clubs in the Bavarian Regional League (20,000 each) and the Bavarian State Sports Association (100,000). The total sum now amounts to 810,000 euros. The actions also came about because many Bayern fans had waived a refund of ticket prices for the Ghost Games in the Allianz Arena. Karl Hopfner, Chairman of the Board of FC Bayern Hilfe e.V., spoke of a “wonderful sign of solidarity”.

Schalke now last: “We can’t present ourselves like this”
“Lambo” flashy video: Max Meyer “deeply shocked”
We use cookies to ensure that we give you the best experience on our website. If you continue to use this site we will assume that you are happy with it.Ok