Monument or finish? Rose weeks ago of truth 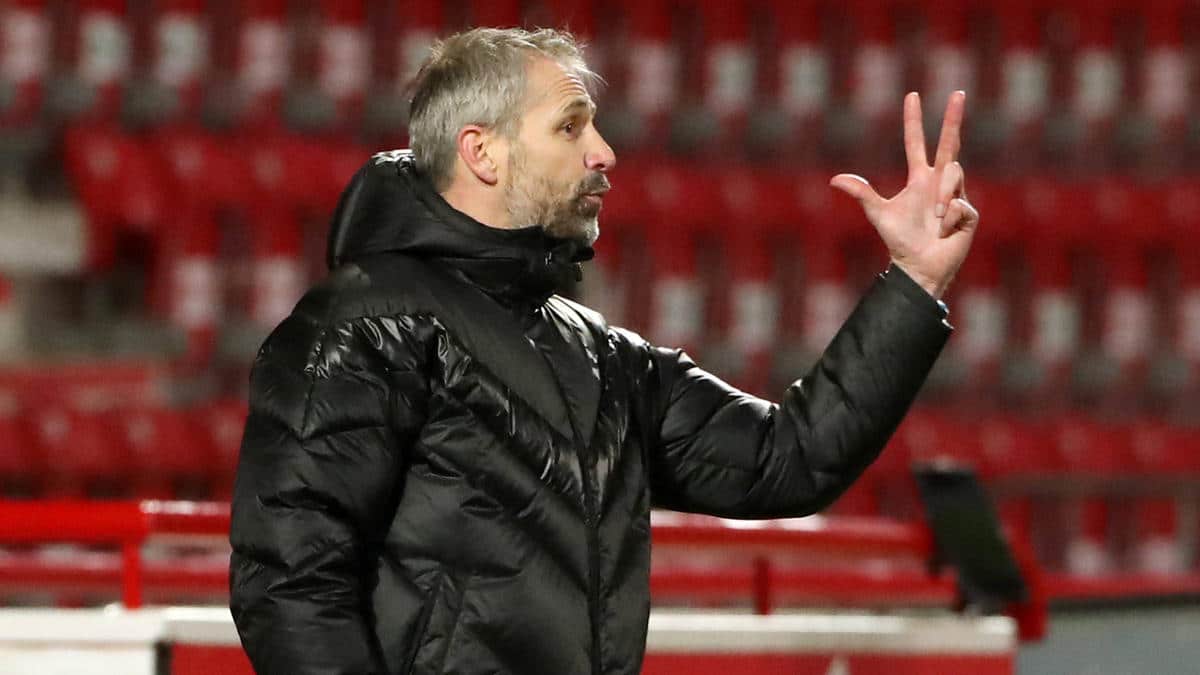 Is he leaving? The open future of Marco Rose is increasingly becoming a burden for Borussia Mönchengladbach – and this important weeks ago.

A statue for Marco Rose in Mönchengladbach? At least the fans of Borussia have not given up hope of golden times with their coach. “Marco, we would very much like to build a monument to you at the end of your time with us,” announced the umbrella organisation of the Gladbach supporters and rolled out the red carpet to the coach.

Whether the honey around the mouth influences Marco Rose in his deliberations remains to be seen. Currently, the 44-year-old adorns himself to make a clear statement. That is his right – and yet it is increasingly becoming a burden. After all, the imminent move to Borussia Dortmund has long clouded the anticipation of the upcoming holidays with the Champions League eighth finals against Manchester City and the Cup quarter finals – against BVB of all places.

Elvedi replacement? Gladbach has Japan star in view
Haaland as a Lewandowski heritage to FC Bayern?