Haaland as a Lewandowski heritage to FC Bayern? 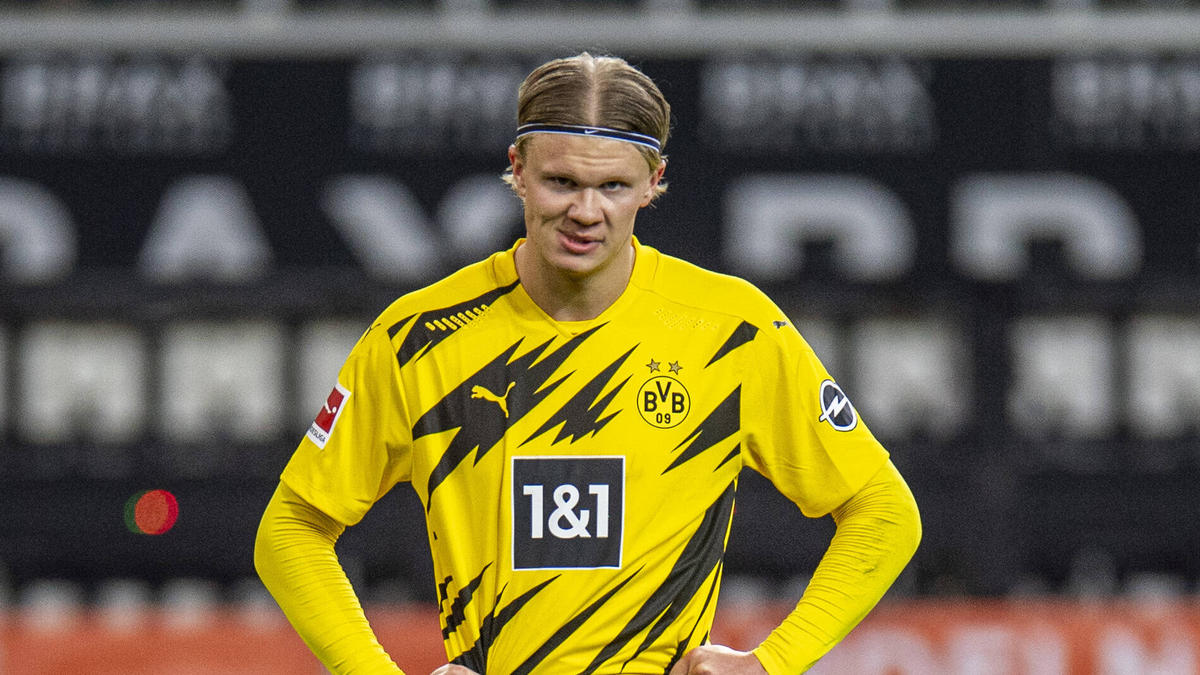 Borussia Dortmund secured Erling Haaland’s services in January 2020. Since then, the 20-year-old Norwegian has been delivering one gala performance after another in the BVB jersey. Interested parties are already queuing up, especially with Real Madrid, but also with FC Bayern the shooting star is repeatedly connected.

Erling Haaland succeeds Robert Lewandowski at FC Bayern. This steep thesis was put forward by at least “Sport1″reporter Florian Plettenberg on Thursday. The Bavarian”expert” makes “every bet” that sooner or later the Norwegian will follow in the footsteps of the world footballer.

The move of the BVB forward to Munich will “hardly be avoided,” writes Plettenberg, who also knows that it is still a very long way to go, because in order for Haaland to be able to move to FC Bayern, BVB would first have to keep it beyond the 2021/22 season and sell it only in the summer of 2023. A scenario that is unlikely from today’s point of view.