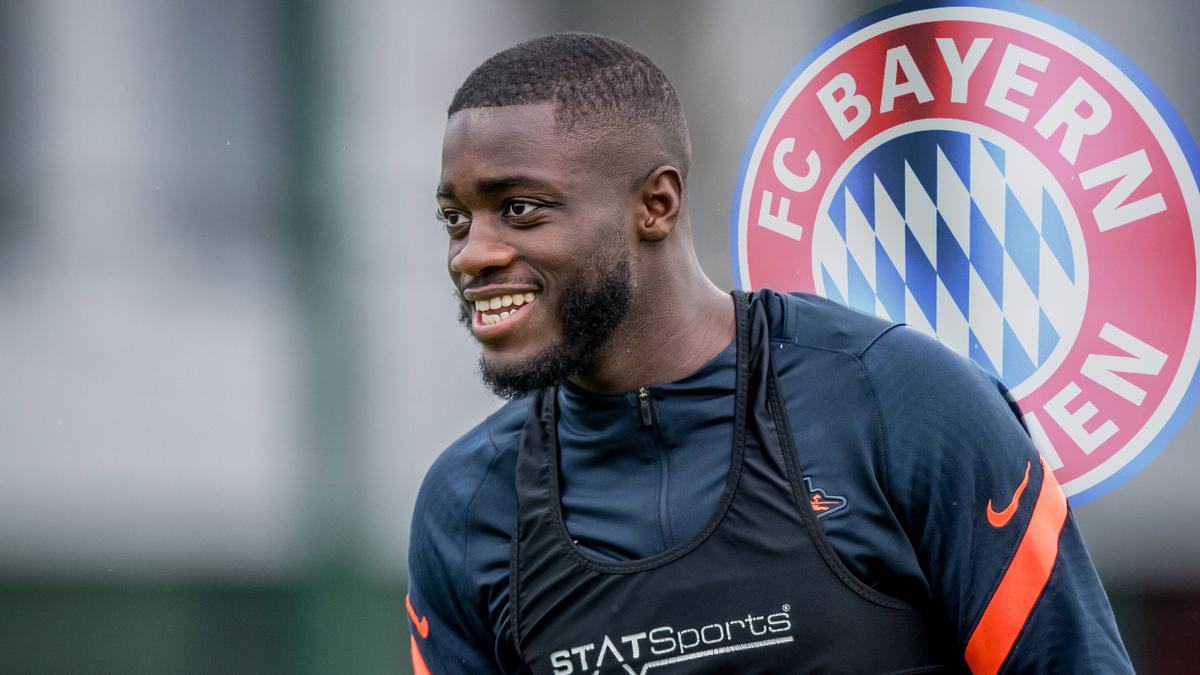 FC Bayern wants and must continue. As soon as the German record club has returned from Qatar as club world champion and six-title winner, the restless trophy hunt continues in the Bundesliga and the Champions League.

Before the home game on Monday (20:30) against Arminia Bielefeld, the series champion announced an important success in the transfer market in the meantime. FC Bayern snatches defence chief Dayot Upamecano from national rival RB Leipzig. The 22-year-old Frenchman is expected to succeed the two-time triple winner David Alaba in Munich, whose farewell has been sealed for some time in the summer.

For five years, the defender signed on Säbener Straße. “We are happy to have won Dayot Upamecano for FC Bayern Munich. Dayot will be a very important building block for our team in the coming years, we are convinced of that, “said sports director Hasan Salihamidzic.

Haaland as a Lewandowski heritage to FC Bayern?
Again harsh criticism of Thiago: “He does not have the energy”
We use cookies to ensure that we give you the best experience on our website. If you continue to use this site we will assume that you are happy with it.Ok