Again harsh criticism of Thiago: “He does not have the energy” 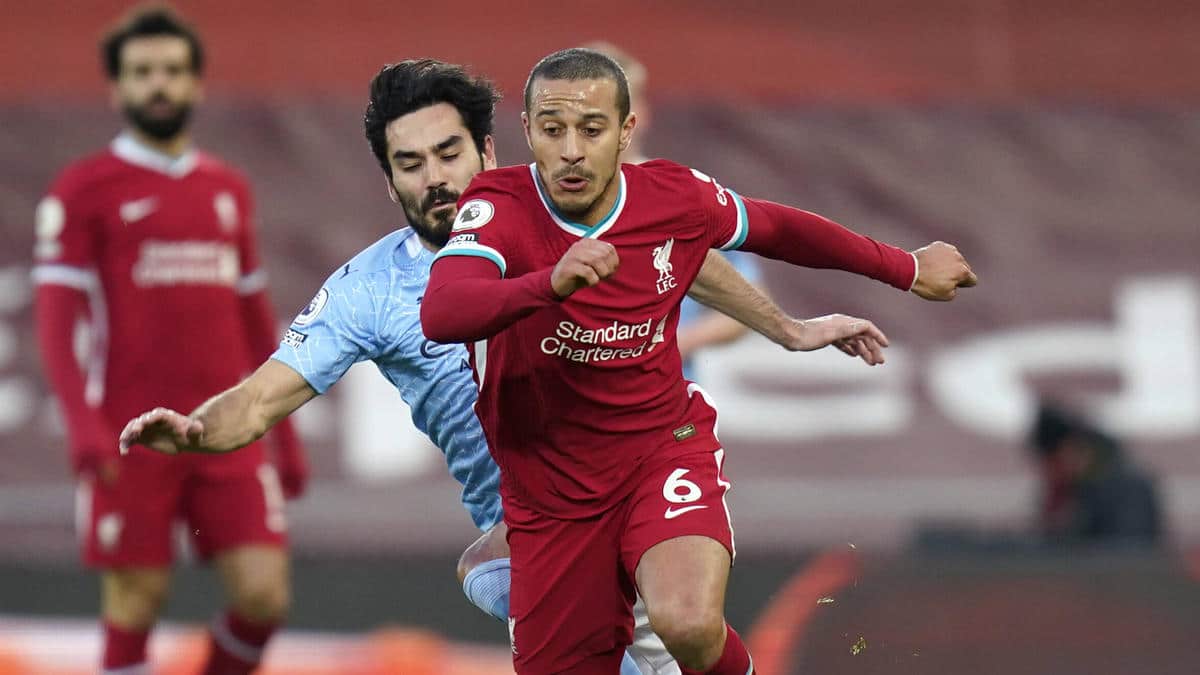 At FC Bayern, Thiago’s departure last summer was deeply saddened – especially by coach Hansi Flick. At Liverpool, however, the Spanish playmaker still does not find his form. A former German Premier League professional is harshly criticising the triple winner of the preseason.

“Thiago was an exceptional player who had been very successful here for seven years,” said Hansi Flick in mid-September 2020, announcing the departure of one of his favourite students. The successful coach of FC Bayern congratulated Liverpool team manager Jürgen Klopp on his commitment. Thiago is an “absolute professional and a great person”.

Neither should be denied by the reigning English champion, but Thiago is not a real reinforcement for the weakening Reds so far. Due to injury, he was only on the pitch in twelve competitive matches for his new club. His achievements remained extremely manageable.

Robert Huth feels the same way. The former German international kicked almost two decades on the island until the end of his career in 2018 and won the championship twice with Chelsea FC and sensationally with Leicester City in 2016.