BVB travels to Seville without Delaney 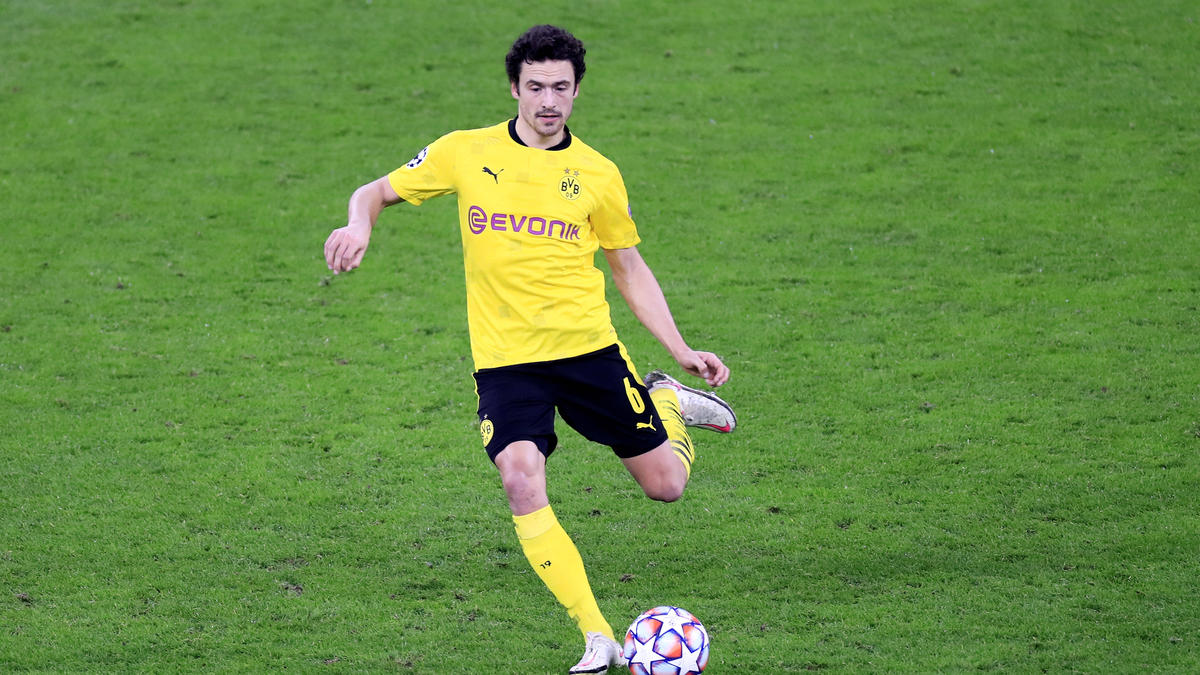 Borussia Dortmund will face FC Sevilla in the Champions League quarter-finals on Wednesday. However, BVB will start the journey without Thomas Delaney, which was announced by the district club on Tuesday. The Danish midfielder stayed with his highly pregnant wife and is expected to play the game on Wednesday (9pm) in the best case scenario. On the other hand, Thomas Meunier, who had recovered from knee problems, belonged to the travelling bunch. Thorgan Hazard, Dan-Axel Zagadou and Roman Bürki are still missing injured.

Delaney was in the starting eleven for the Dortmund in the last four official matches. In the 3-1 victory against FC Augsburg on the 19th day of the Bundesliga, the midfielder even scored a goal. In the DFB Cup against SC Paderborn (3-2 A.D.) he contributed two assists.

The 29-year-old had recently criticized his team’s performance. “We are too impatient. Often we look too negatively at things in the game. We need a more positive attitude, “said the Danish international, adding,” I sometimes wish for a shitty gal mentality.”

However, all players would have understood the seriousness of the situation. “There is no doubt that the goal is to go into the Champions League. We are a Champions League team and we have to be there. Everyone knows that, “Delaney said.

Again harsh criticism of Thiago: “He does not have the energy”