Haaland at BVB not unsaleable? 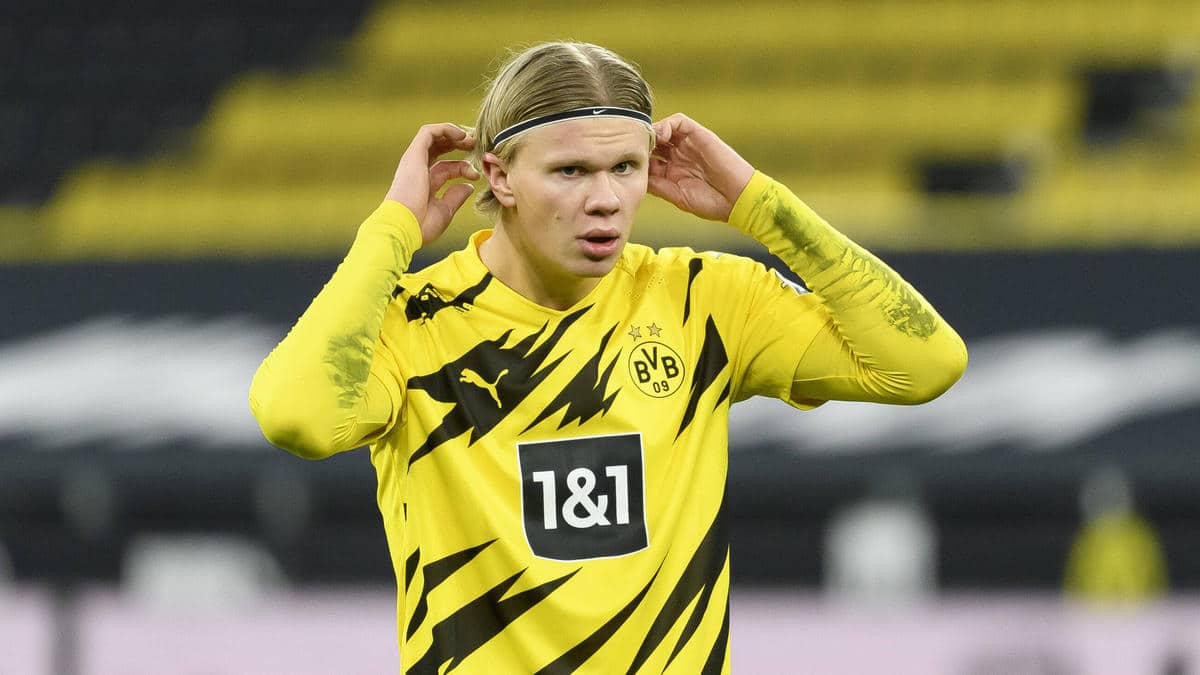 Borussia Dortmund secured Erling Haaland’s services in January 2020. Since then, the 19-year-old Norwegian has been delivering one gala performance after another in the BVB jersey. Interested parties are already queuing up, especially with Real Madrid, but also with FC Bayern the shooting star is repeatedly connected.

Probably a change of Erling Haaland already next summer is certainly not. However, a transfer should not be completely excluded either.

According to “Bild”, BVB officials could consider selling the goalkeeper – if an “immoral offer” for Haaland is received in Dortmund. According to the report, this should be at least EUR 130 million. Good for BVB: The exit clause in Haaland’s contract, which runs until 2024, does not apply after this season, but only 2022. Until then, the Borussia is sitting on the longer lever in 20-year-old Norway either way.