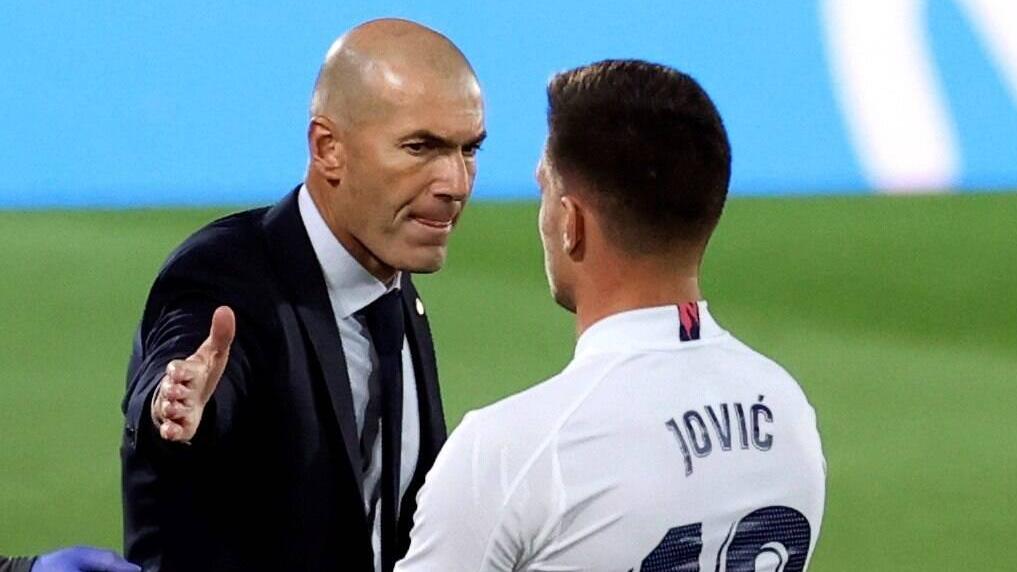 While the transfer from Luka Jovic to Eintracht Frankfurt goes into the final phase, Real Coach Zinédine Zidane has spoken out about the SGE returnee and found not only explanations for the Serb’s failure so far but also clear words for the 23-year-old.

“He’s a striker who scores goals. That’s what we expected from him, “Zidane said at a press conference. “He was 21 years old when we signed him. He was and is young and that is exactly what we were looking for. But he had difficulty getting used to it, injuries. This is not easy, “explained the Madrid coach, explaining the attacker’s problems.

“He still has many things to learn,” the 48-year-old became clear. That the striker has qualities is “beyond question,” Zidane continues.

Jovic is now scheduled to show these qualities in Frankfurt for the next five and a half months, as much has already been determined. But when the transfer officially goes on stage is still open. According to the latest media reports, things could go very quickly.

Blamage puts FC Bayern under “shock”
We use cookies to ensure that we give you the best experience on our website. If you continue to use this site we will assume that you are happy with it.Ok