Ex-Coach to Sané: “Had to learn to deal with the hype” 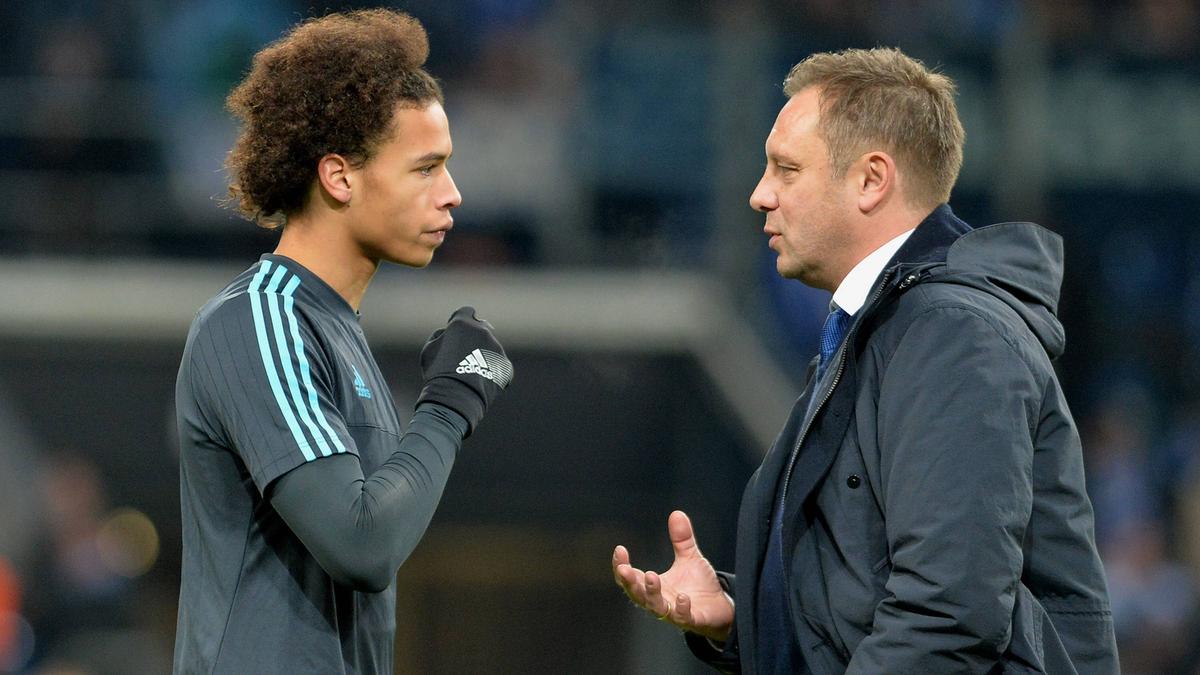 Leroy Sané is the spectacular signing of FC Bayern Munich for the upcoming Bundesliga season. The two-time English champion, who was most recently signed by Manchester City, once matured into a professional with league rival FC Schalke 04. Under André Breitenreiter, the left-winger made the final breakthrough to the Bundesliga professional in the 2015/2016 season. Having previously appeared as a substitute, Breitenreiter fully relied on the services of the arrow-fast outsider. In

conversation with the “kicker”, the currently unincorporated football teacher remembers his most talented protégé: “This year I accompanied him on his way up. Through his further development and performance, he increased his market value from four million to a transfer proceeds of 55 million and became an A-international player. This not only made him but also me very proud,” Breitenreiter remembered the 2015/2016 season.

“Reduce expenses”: BVB must reduce player retat
5:0! ManCity completes Newcastle
We use cookies to ensure that we give you the best experience on our website. If you continue to use this site we will assume that you are happy with it.Ok