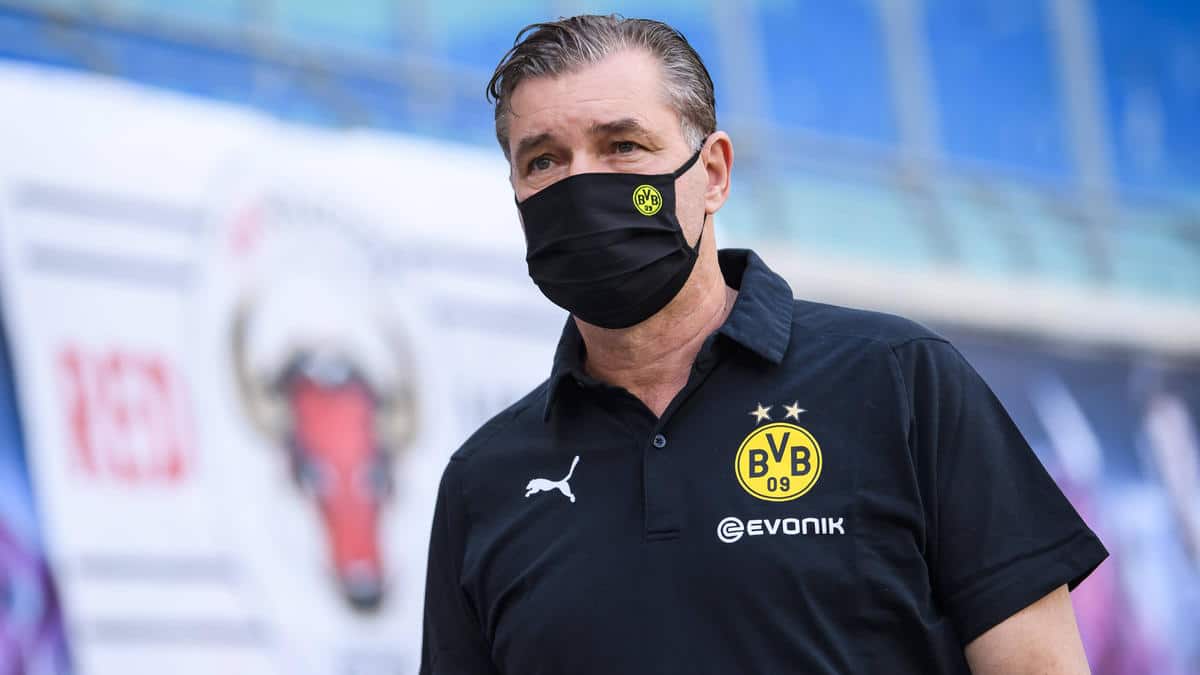 The corona pandemic has far-reaching consequences for football federal league player Borussia Dortmund. Among other things, the BVB has to reduce the player retat for the first time in years. “We also expect lower revenues in all areas in the coming season,” Sports Director Michael Zorc told Sports Bild: “That’s why we need to try to reduce our spending as well – where possible.”

According to the Sportblatt, this means in concrete terms that BVB must reduce its personnel costs among professionals from around 150 million euros to

140 million euros in the future. Borussia began by not renewing the contract with Mario Götze. The attacker is reportedly earning up to ten million euros per year. Further savings in salary will be made possible by the sale of André Schürrle (seven million euros salary per year).

Media: Sancho doubts move to Manchester
Ex-Coach to Sané: “Had to learn to deal with the hype”
We use cookies to ensure that we give you the best experience on our website. If you continue to use this site we will assume that you are happy with it.Ok