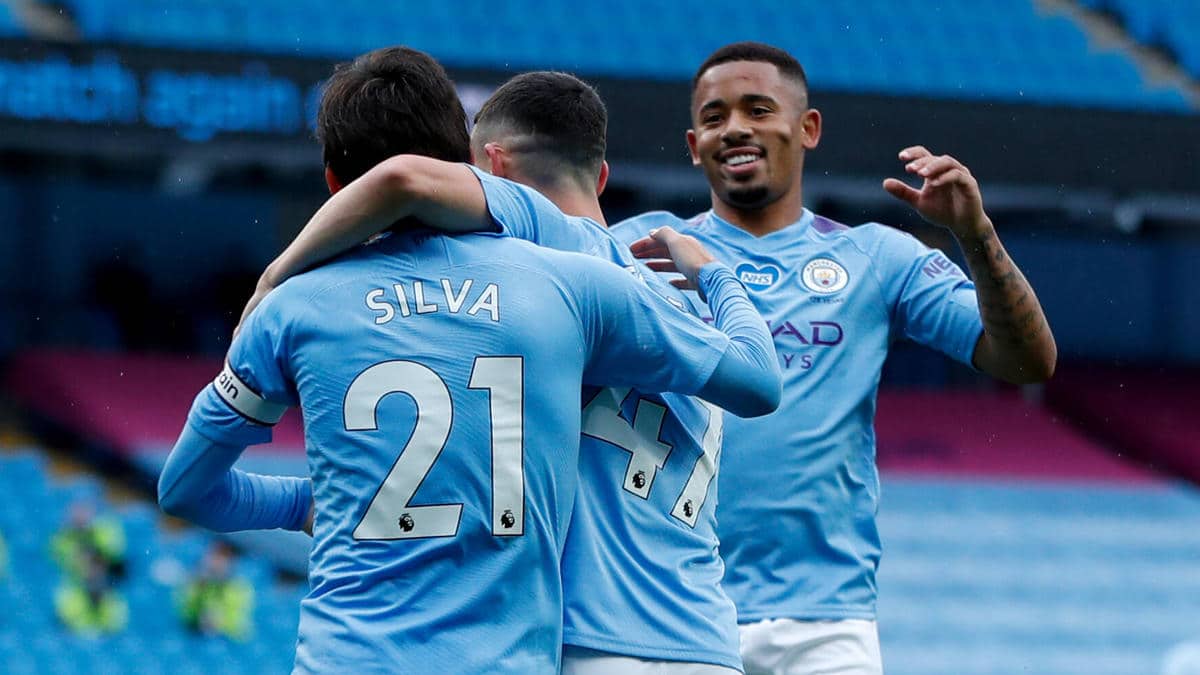 Pedro moves from Chelsea FC to AS Rome

Ex-Coach to Sané: “Had to learn to deal with the hype”
Magath doubts Sané and deals against Schalke
We use cookies to ensure that we give you the best experience on our website. If you continue to use this site we will assume that you are happy with it.Ok