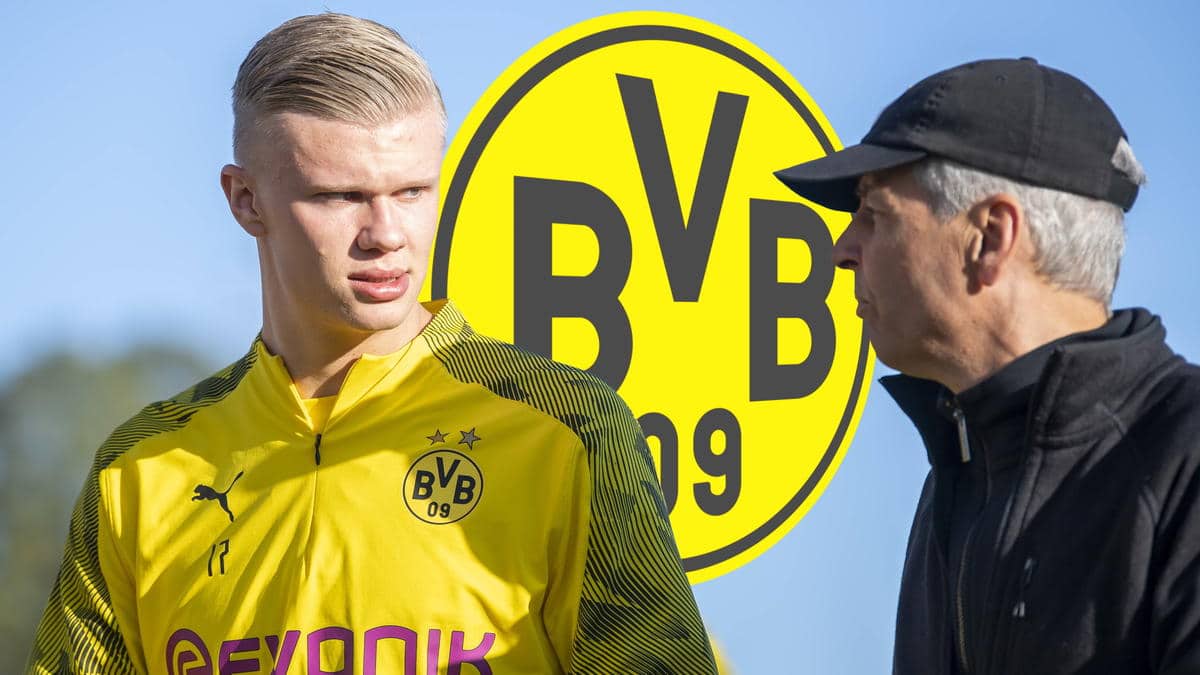 BVB has almost always had a tradition of starting a season with only one trained forward. Even in the current squad, Erling Haaland is just a “real nine”. Hans-Joachim Watzke was extremely critical of the absence of a second forward last season.

“We should have signed a second number nine,” Watzke evaluated in Dortmund crisis autumn 2019 (two wins from eight games) the big failure of his club unusually self-critically: “We analysed this incorrectly – but we can’t do more than admit that.” An accurate assessment of the situation at the time. But wouldn’t the vice champion have been better advised to sign a backup forward with a view to the 2020/21 season?

The fact that Haaland forgot the black-yellow offensive worries in the back lap in one fell swoop made a little mistake about the real problem zone of Dortmund.

Report: All clear with Chelsea and Havertz
Well-known clubs interested: Trapp before Eintracht parting
We use cookies to ensure that we give you the best experience on our website. If you continue to use this site we will assume that you are happy with it.Ok