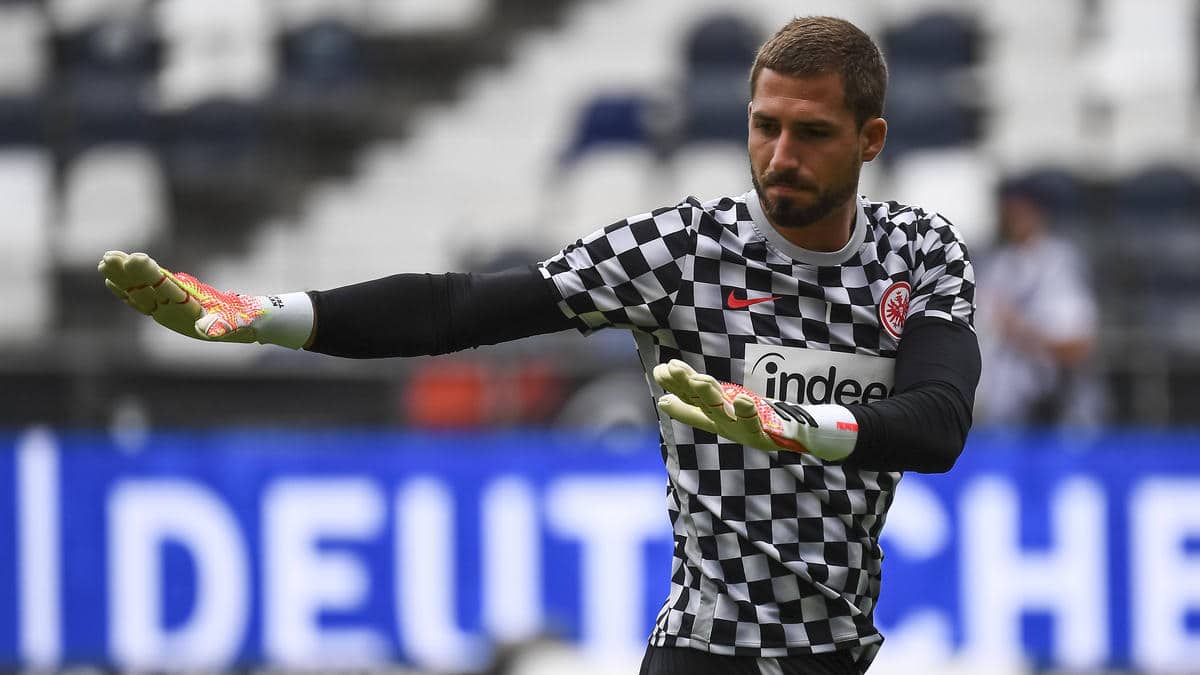 Eintracht Frankfurt apparently plans the future without goalkeeper Kevin Trapp. As the “Sport Bild” reports, the Hessians want to sell the goalkeeper in the summer to collect money and save salary. Interested parties should already exist.

The time of Kevin Trapp at Eintracht Frankfurt is coming to an end. After the club has already signalled its willingness to sell to interested clubs, Trapp is now actively looking for a new employer. This is what the “Sport Bild” wants to know. Trapp is therefore increasingly unlikely to fulfil its contract on the Main (term until 2024). = = = Betis Sevilla

= = = Betis Sevilla is believed to have already been offered the goalkeeper. And Hertha BSC also supposedly stretched out its feelers after the 30-year-old. About seven million euros are being discussed as a transfer fee. Trapp himself has so far not wanted to comment specifically on his future.

Dangerous Game? BVB in the Forward Trap
Media: Bayer finds Havertz successor at Real Madrid
We use cookies to ensure that we give you the best experience on our website. If you continue to use this site we will assume that you are happy with it.Ok