Report: All clear with Chelsea and Havertz 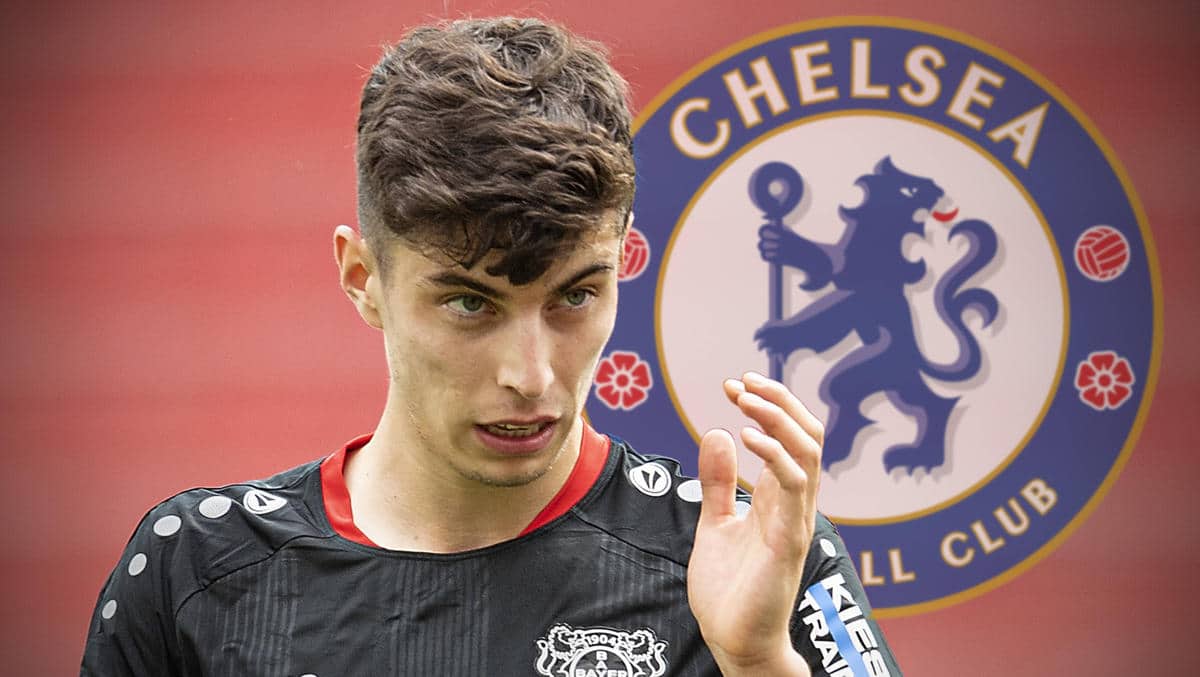 Poker around Kai Havertz is picking up pace. The 21-year-old could leave Bayer Leverkusen in the summer of 2020. FC Bayern München was long regarded as a favourite on the transfer. But BVB, FC Liverpool, FC Chelsea and Real Madrid are also mentioned time and again as possible new clubs.

According to the “Guardian”, there is agreement with the player that the Premier League club only has to negotiate with Bayer Leverkusen on the amount of the transfer fee. The Bundesliga player therefore continues to demand a transfer of 100 million euros for the 21-year-old. “Chelsea has to raise over 100 million euros” to buy Havertz, the “Daily Mail” says.

The “Bild”newspaper writes that both clubs might agree to a lower immediate payment plus possible success bonuses. “Sky” also reports a redemption sum of 80 million euros, which can increase due to bonus payments.

Breakpoint salary: Alaba conversations are on ice
Dangerous Game? BVB in the Forward Trap
We use cookies to ensure that we give you the best experience on our website. If you continue to use this site we will assume that you are happy with it.Ok