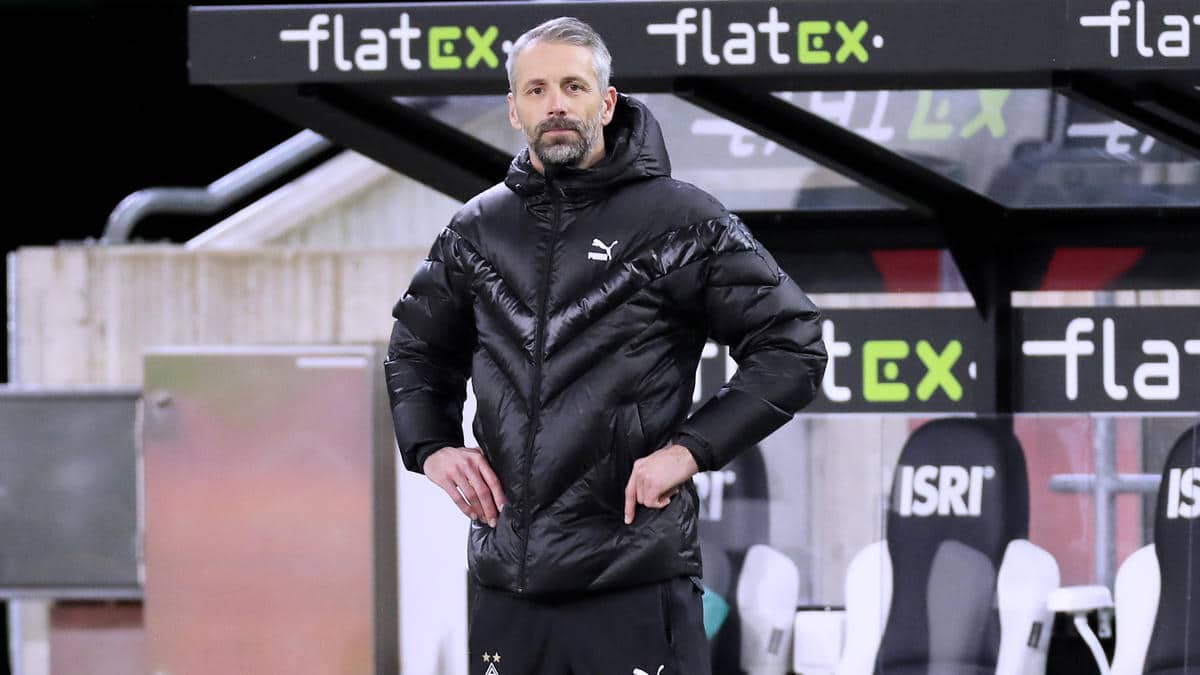 After the dismissal of Lucien Favre, newcomer Edin Terzic is currently looking after the professionals of Borussia Dortmund. For the new season, however, BVB will probably rely on a new head coach. Precisely before the direct duel between the two clubs, the signs become increasingly dense that this will be Marco Rose of Borussia Mönchengladbach.

The BVB under Favre successor Edin Terzic has not played the stars from heaven so far, on the contrary: After a decent start under the new practice leader, it set two bitter setbacks in a row for the black and yellow players against Mainz (1:1) and in the top game in Leverkusen (1:2).

With ten points behind FC Bayern, the championship draw is likely to have gone off. Even the qualification for the Champions League is shaky.

Even in view of this meagre balance sheet, Terzic is unlikely to have a long-term future in the management role at BVB.

After the supposedly desired candidate Julian Nagelsmann of RB Leipzig recently publicly canceled before the direct duel of both teams (“I feel comfortable and have great goals with Leipzig”), Marco Rose remains as a supposedly top candidate of the Dortmund team.