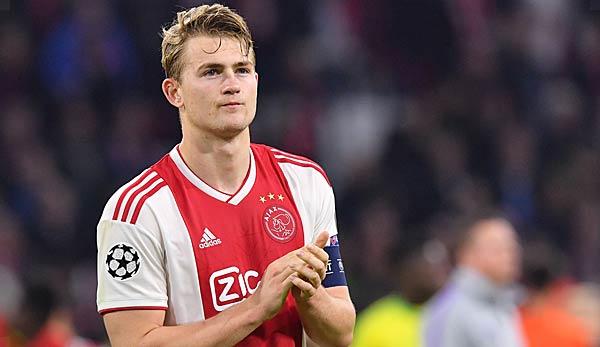 Kean, an Italian national player of Ivorian origin, is valued at 30 million euros. Should the old lady sacrifice him, she could push down the 70 million euro fee, which de Ligt is supposed to pay according to media reports.

Both the Dutchman and Kean have the Italian Mino Raiola as their manager, which could facilitate the negotiations.

The salary for de Ligt is twelve million euros per annum, which is under discussion at Juve.

Allegri feels “betrayed” by Juventus
Juve-Star should go – no offers!
We use cookies to ensure that we give you the best experience on our website. If you continue to use this site we will assume that you are happy with it.Ok