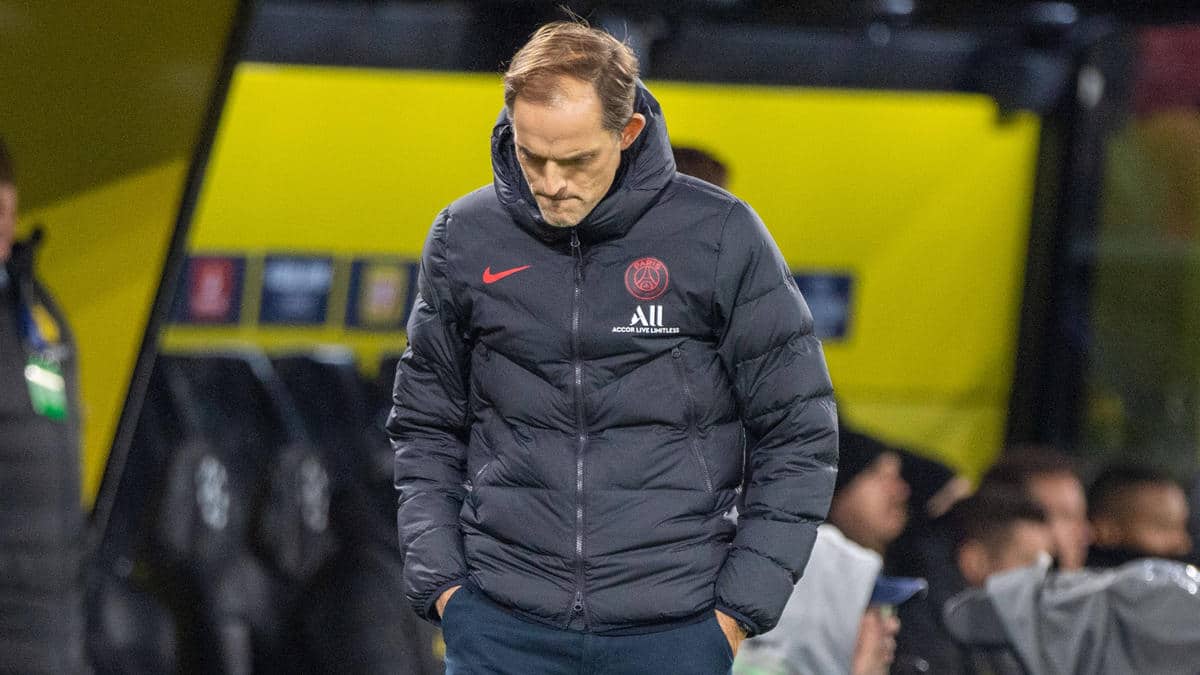 Without his Corona-tested superstars Neymar and Kylian Mbappé, Paris Saint-Germain made a bad start in Ligue 1. Coach Thomas Tuchel was served.

Thomas Tuchel adhered to the corona rules. With a light blue mouth-to-nose protection, the disappointed coach analyzed the 0:1 (0:0)defeat of defending champion Paris Saint-Germain in Ligue 1 with promoter RC Lens and repeatedly came to the conclusion: Without his superstars Neymar and Kylian Mbappé, who tested positive for Corona, it is impossible.

“It was not possible for us to play out chances,” Tuchel resigned just 18 days after the lost Champions League final against the German record champion Bavaria Munich. Without the creativity and speed of its top strikers, PSG hardly even put hosts’ defenses in jeopardy in front of around 5,000 spectators.

Neymar and his team-mates Mauro Icardi, Ángel di María, Leandro Paredes, Marquinhos and goalkeeper Keylor Navas had been infected during a holiday on the party island of Ibiza, Mbappé was tested positively by the French national team. In Lens, Navas representative Marcin Bulka struck hard at the goal conceded by Ignatius Ganago (57th).

Change from Tonali to Milan perfect
Curious: Champions League semi-finalist wants HSV-Flop
We use cookies to ensure that we give you the best experience on our website. If you continue to use this site we will assume that you are happy with it.Ok