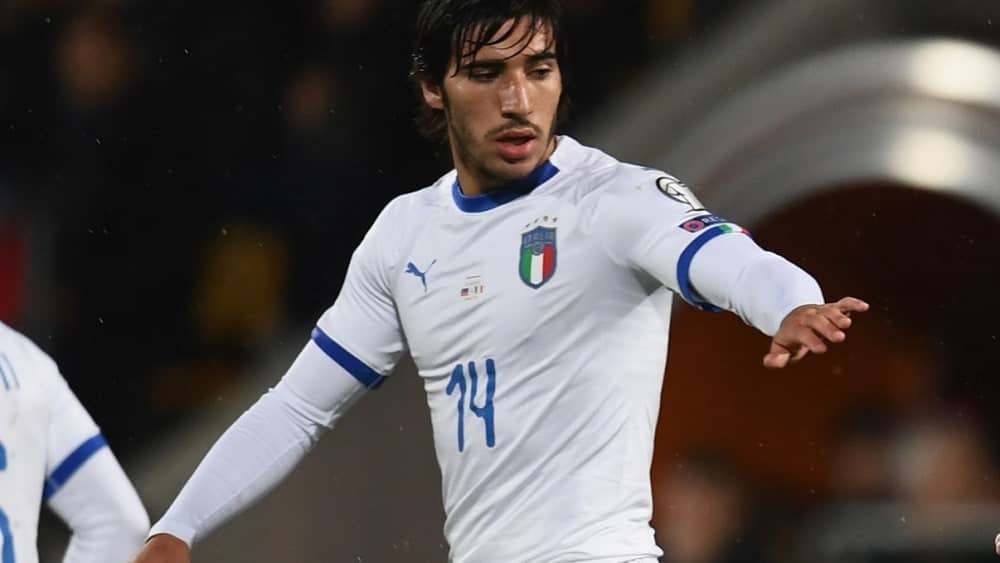 The change of midfielder Sandro Tonali from Serie A relegation Brescia Calcio to AC Milan is perfect. As the Rossoneri announced on Wednesday evening, the player will be loaned out first and a firm commitment will follow in a year’s time.

Tonali, who has already played three A international matches for Italy at the age of 20, gets number 8 in Milan. Tonali made his A-selection

say anything about the details of the transfer, but there is talk of a loan fee of 10 million euros, with a further 15 million euros the transfer could be fixed next summer, the contract then applies until 2025. Brescia also holds a 10% stake in possible future revenues.

In addition to Milan, local rivals Inter Milan were also interested in the 20-year-old. According to Brescia President Massimo Cellino, Tonali even rejected offers from FC Barcelona and Manchester United when he learned of Rossoneri’s interest.

Paolo Maldini, technical director of AC Milan, called Tonali “a promising midfielder”. For CEO Ivan Gazidis, Tonali is one of the most promising young talents internationally. He knows the club and is emotionally connected to it.

For the third time Ancelotti: James leaves Real Madrid for good
Waiting for Neymar’s “Travel Group”
We use cookies to ensure that we give you the best experience on our website. If you continue to use this site we will assume that you are happy with it.Ok