United in crisis: Dreaming at the Theatre of Dreams 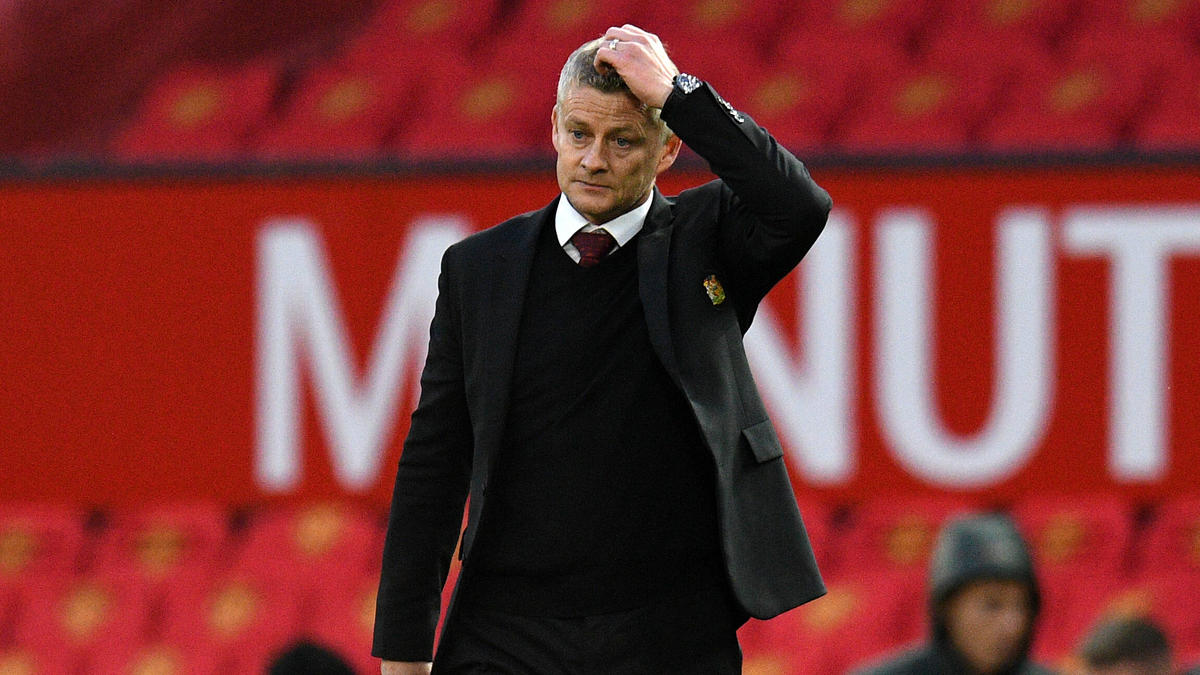 Led by club legends such as Paul Scholes, David Beckham, Phil Neville, Wayne Rooney or Ryan Giggs and with coaching icon Sir Alex Ferguson on the sidelines, Manchester United was one of the clubs that dominated European football from the mid-1990s. However, with the end of the Ferguson era in the summer of 2013, the era of great success also ended. Except for an enormous expectation, not much

of the old glory has remained. 13 English championships, five victories in the FA Cup and the Champions League triumphs in 1999 and 2008: Between 1993 and 2013 Manchester United ensured that the trophy barrier in the venerable Old Trafford burst at all seams. After two and a half decidedly successful decades, the fans dreamed of success again in the Red Devils’ hometown

lovingly called “Theatre of Dreams”. When Ferguson gave the supporters the championship again in his last term of office in 2013, there was also a lot to suggest a golden future – it was missing. Despite great names, including Louis van Gaal and José Mourinho, so far no

Ferguson successor has succeeded in fulfilling the huge footsteps of the Scotsman. Under Ferguson almost always co-favourite in the top class, ManUnited missed four Champions League appearances. The victory in the FA Cup 2016, the League Cup 2017 or the Europa League 2017 was only respectful of the enormous expectations.

Forsberg proud: “Can stand against any top team”
A Zidane in the Ore Mountains: Aue is working on PR coup