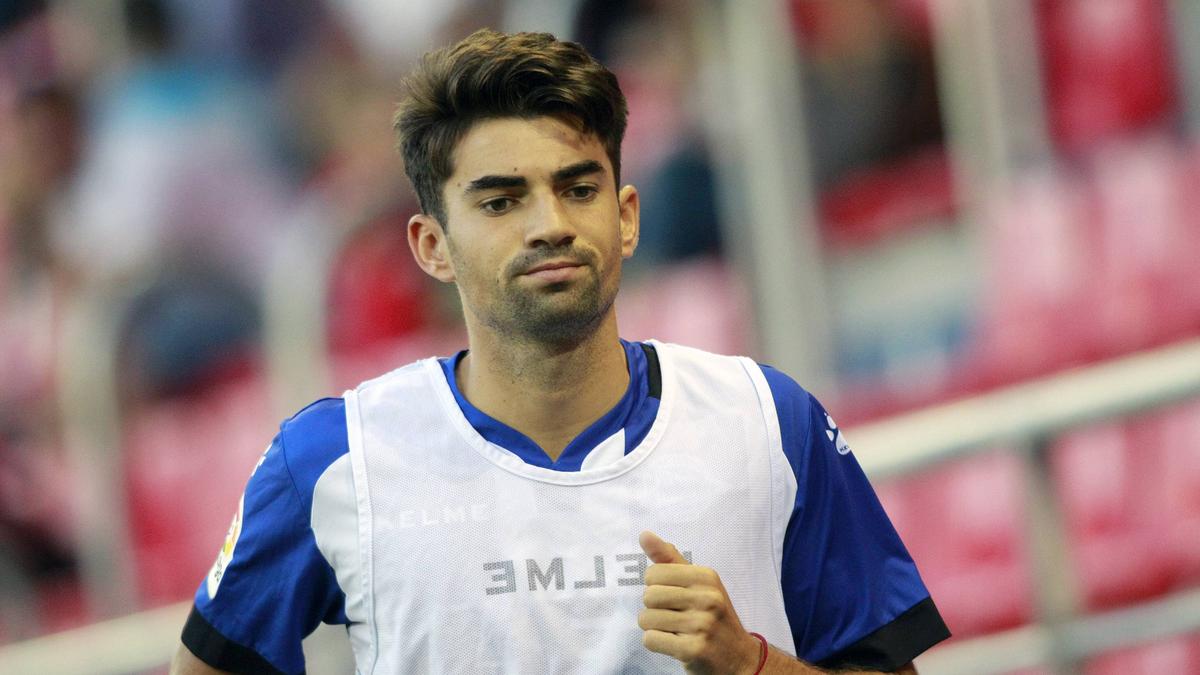 A Zidane to the Saxon province? Enzo Zidane, son of Real Madrid coach and ex-star Zinédine Zidane, is apparently facing a move to Erzgebirge Aue.

Enzo Zidane may have dared to take a first look at the new home on Google Maps. Aue. In the deep valley of the Zwickauer Mulde, between Plauen, Chemnitz and Oberwiesenthal, nothing reminds of the usual splendour, glamour and gigantism of the Spanish capital Madrid. But this is where the eldest son of Real Coach Zinédine Zidane apparently sees his sporting

future. Second division player Erzgebirge Aue is in concrete negotiations with the 25-year-old midfielder. A Zidane in the Saxon province – the violets stand in front of a PR coup. “The talks are well advanced. There have been several telephone conferences. Enzo wants to go to Aue!”, club boss Helge Leonhardt was quoted from the online portal Tag24.

Zidane expects a cultural shock when he changes. Between mining tradition, man-makers and crisp cold winter days, getting used to it will perhaps be the biggest challenge for the native Bordelais, who calls Madrid his home.

United in crisis: Dreaming at the Theatre of Dreams
Media: Thuram prepares for Gladbach farewell