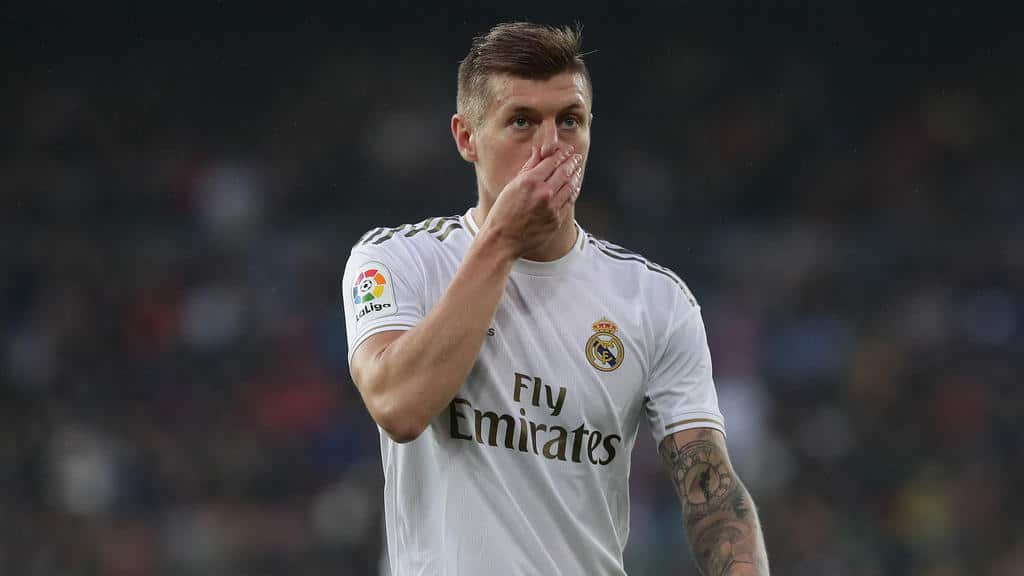 “I don’t think Amazon Prime exists in Mexico,” the 2014 world champion replied on Twitter to a Mexican user’s question about when his documentary “Kroos” would be shown in Mexico.

Kostic whereabouts “excluded” – Spain star on approach
Guardiola surprises with reaction to Messi rumors
We use cookies to ensure that we give you the best experience on our website. If you continue to use this site we will assume that you are happy with it.Ok