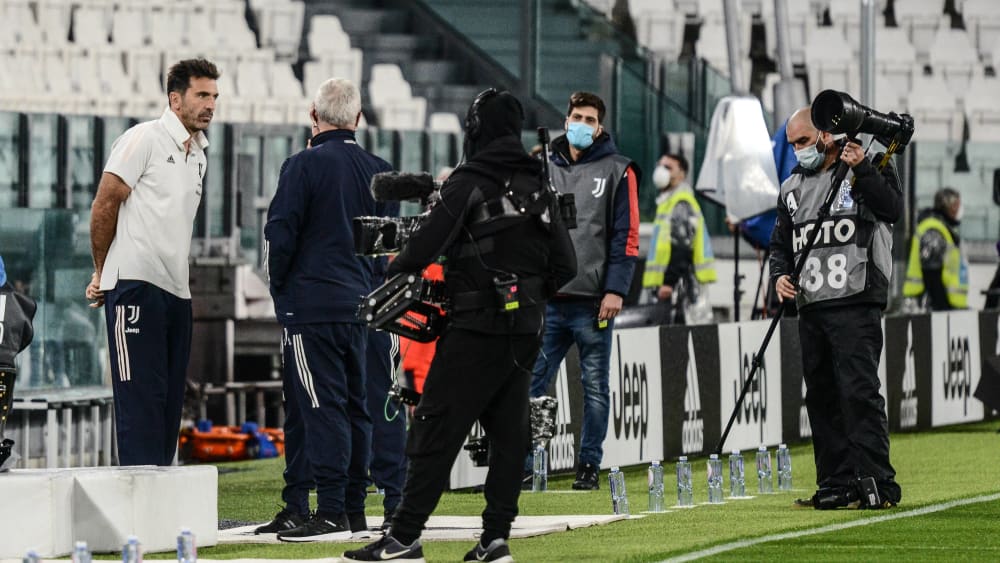 Defeat at the green table for the SSC Naples: The unusual top game against Juventus Turin is not postponed, but judged in favor of the reigning champion. But that’s not all.

As Series A announced on Wednesday, the game scheduled for 4 October will be scored 3-0 for Juventus. In addition, Naples will be deducted a point in the table due to non-entry. Previously, a sports judge of the Italian Football League had rejected the Napoli motion to postpone the match. The SSC had justified its absence with “force majeure”.

Before the away game in Turin, two professionals of the Napoli squad had been tested positive for the coronavirus. As a result, the team had not started their journey to Turin. According to club boss Aurelio De Laurentiis, the team had been banned from departing by local health authorities. Since, according to the Series A Statutes, games can only be relocated if fewer than 13 professionals are available to a club due to Covid-19 illnesses, the league had rejected a relocation and insisted on the competition.

Ter Stegen before comeback and contract renewal
Haaland before leaving BVB? That’s it.