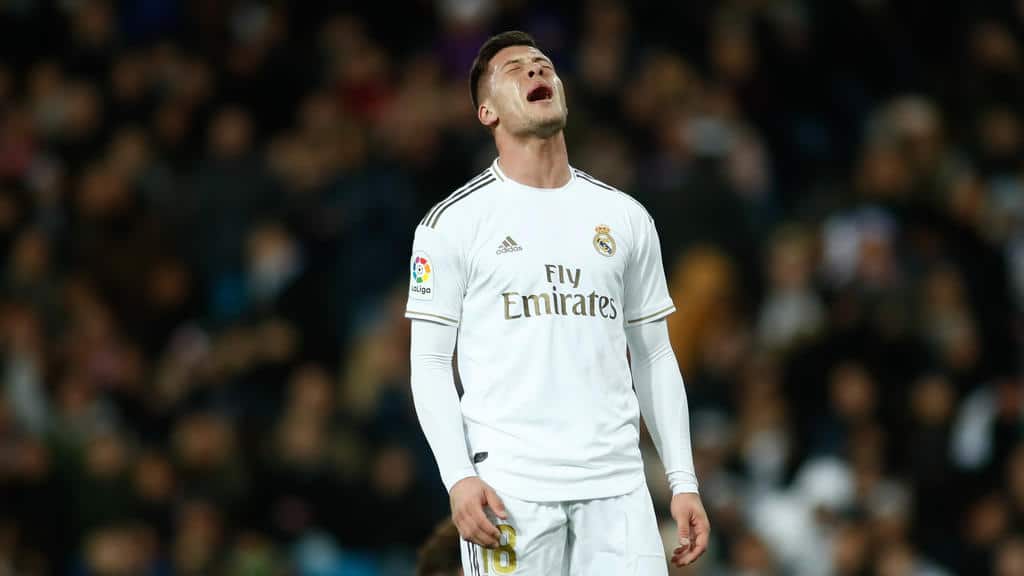 Thomas Müller has been playing for FC Bayern Munich since his youth. But now there are rumours about a farewell to the German record champion.

According to the speculative portal “Don Balón” Müller wants to leave FC Bayern and join Real Madrid. Apparently the 30-year-old is looking for a new experience at the end of his career.

According to the report, Müller is frustrated with Munich’s recent performance in the Champions League. The solution to the problem would be a transfer to the Royal squad around former team mate Toni Kroos.

Real coach Zinédine Zidane is also thinking about signing the 2014 world champion. Since Müller’s contract expires in 2021, the Bavarian professional should be available at a “low price”.

Jovic self-critically: “What’s wrong with me?”
Despite backlog: Real prevents next embarrassment
We use cookies to ensure that we give you the best experience on our website. If you continue to use this site we will assume that you are happy with it.Ok