That’s how much Timo Werner makes at FC Chelsea 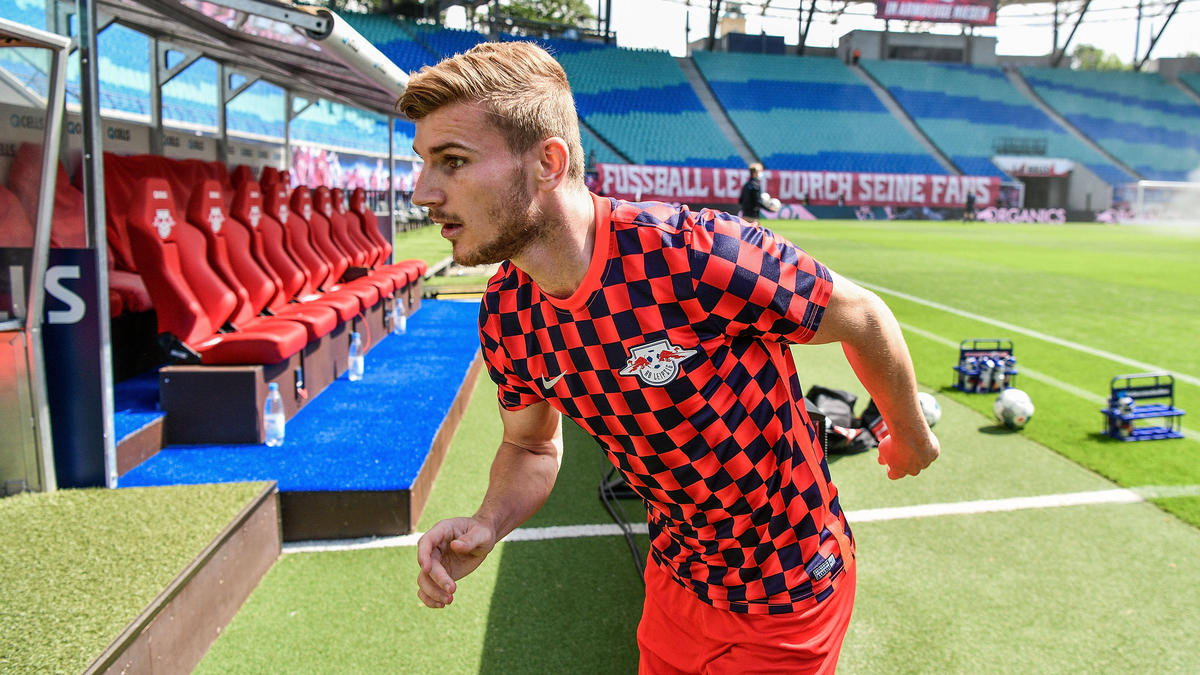 Timo Werner is undisputed to be one of the top earners at Chelsea. But RB Leipzig’s national striker is expected to earn significantly more in the blues than the ten million euros that collapsed recently. According to “Bild” information, Werner is deducting a basic salary of 15.5 million euros per year in London. This is more than 50 percent more than previously assumed.

At the time of his signature, the 24-year-old attacker also secured a hand money of eleven million euros. If this sum is converted into the five-year contract period, Werner will even collect 17.7 million euros. That would make him the top earner at Chelsea.

Aguero needs knee surgery
Arsenal extended with Luiz – Ceballos stays until August
We use cookies to ensure that we give you the best experience on our website. If you continue to use this site we will assume that you are happy with it.Ok