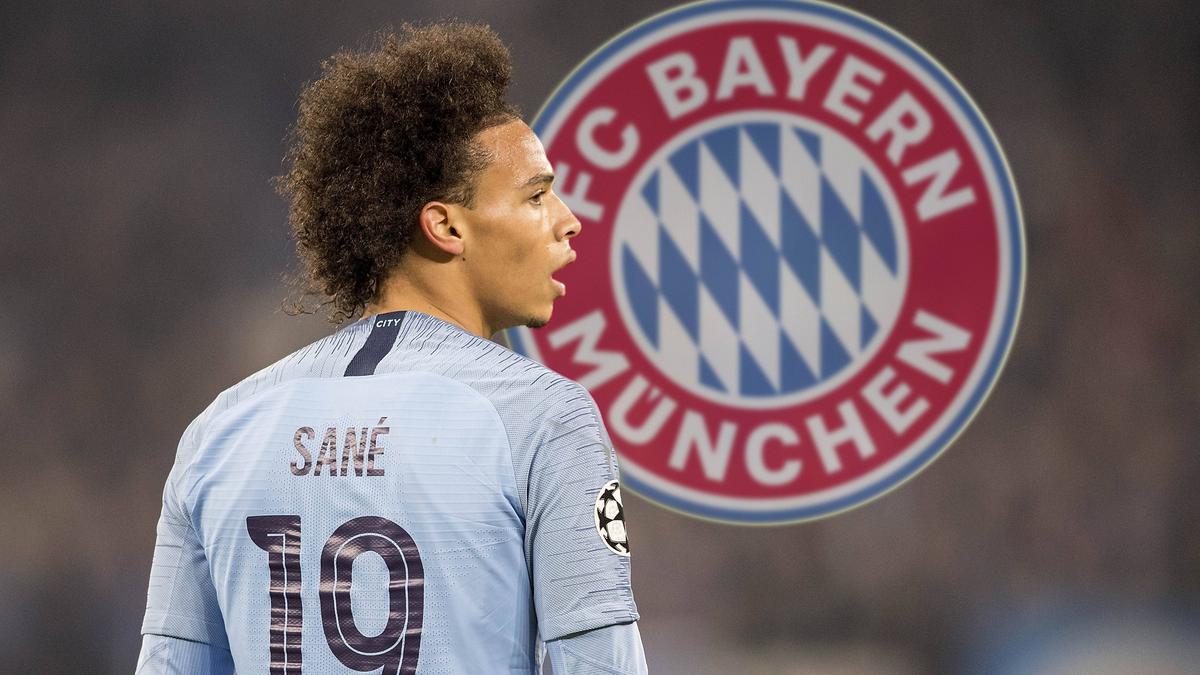 The possible move from Leroy Sané to FC Bayern is keeping the national and international press on their toes. Almost daily there are new voices and information regarding a possible mega transfer of the Manchester City winger. There is ample evidence that FC Bayern is interested in Leroy Sané from Manchester City, but a possible transfer has not really taken off. The “kicker” has now uncovered the state of negotiations.

The purchase of the German national player is still the top priority in Munich, and the deal “depends only on the transfer sum,” it is said. The amount of this has yet to be “definitely” discussed between FC Bayern and ManCity.

Recently, the media has reported that sums of between 45 and 100 million euros have been haunted.

FC Liverpool postpones supplier change
Positive corona test at Tottenham
We use cookies to ensure that we give you the best experience on our website. If you continue to use this site we will assume that you are happy with it.Ok