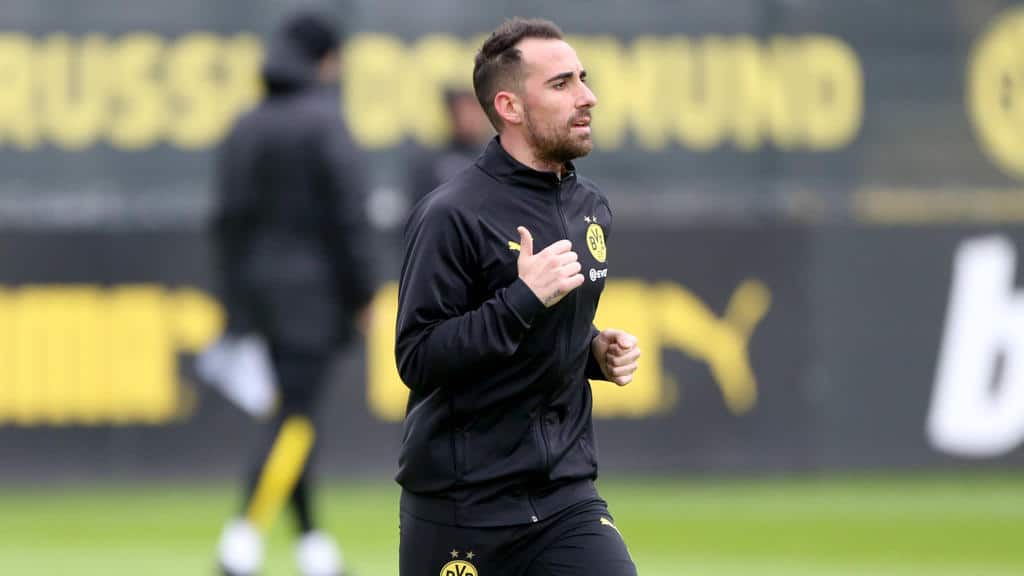 On Saturday, Borussia Dortmund’s Sports Director Michael Zorc had emphasised that there were no offers for BVB striker Paco Alcácer. However, this could change soon.

English media continue to associate the Spaniard vehemently with clubs from the Premier League. Both the Daily Star and Fox Sports claim that Manchester United have put out feelers for the 26-year-old. Alcácer could be a candidate for the Red Devils to replace Marcus Rashford, who has been injured for a long time.

Rashford is likely to be out of the English football record championship for around six weeks after a back injury. Team manager Ole Gunnar Solskjaer announced after the 2-0 defeat at Liverpool FC that “short-term business that we have to do”.

According to the British tabloid’s report, ManUnited could be considered for a loan or a firm commitment.

Gündogan is thinking about a career as a coach: “Obvious”

Kohr: “The step up is still possible”

Bentaleb transfer figures leaked
Gunners save a point in the London City Derby
We use cookies to ensure that we give you the best experience on our website. If you continue to use this site we will assume that you are happy with it.Ok