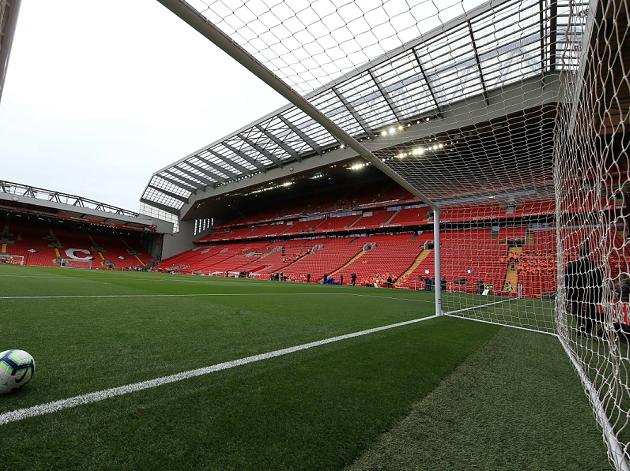 But then a dispute broke out between landowner John Houlding and the Everton board of directors over the stadium rent, and the toffees then moved 1.4 kilometres across Stanley Park to Goodison Park. The brewery owner Houlding had demanded a total of 250 pounds of annual rent for a period of ten years. Everton, however, was only willing to pay 180 pounds.

Chelsea makes a lucrative offer for Werner
FC Liverpool postpones supplier change
We use cookies to ensure that we give you the best experience on our website. If you continue to use this site we will assume that you are happy with it.Ok