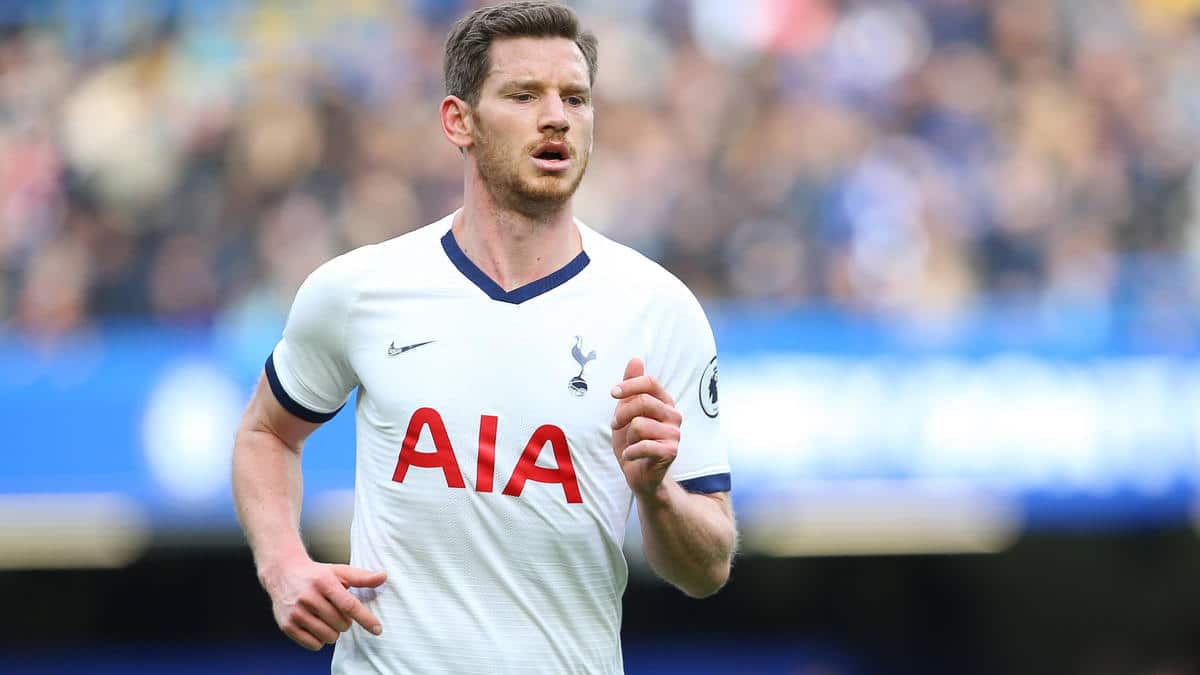 As the 33-year-old announced on Monday via Twitter, his time with the Spurs ends after eight years: “A sad day for many reasons. I will miss the friends, the staff, the games at the fantastic new stadium and, of course, the fans.”

His teammate Harry Kane also said goodbye to the central defender via Instagram: “I wish you only the best, no matter what you do next.”

Too expensive for Bavaria: Upamecano probably extends at RB
Doubts about Sancho change
We use cookies to ensure that we give you the best experience on our website. If you continue to use this site we will assume that you are happy with it.Ok