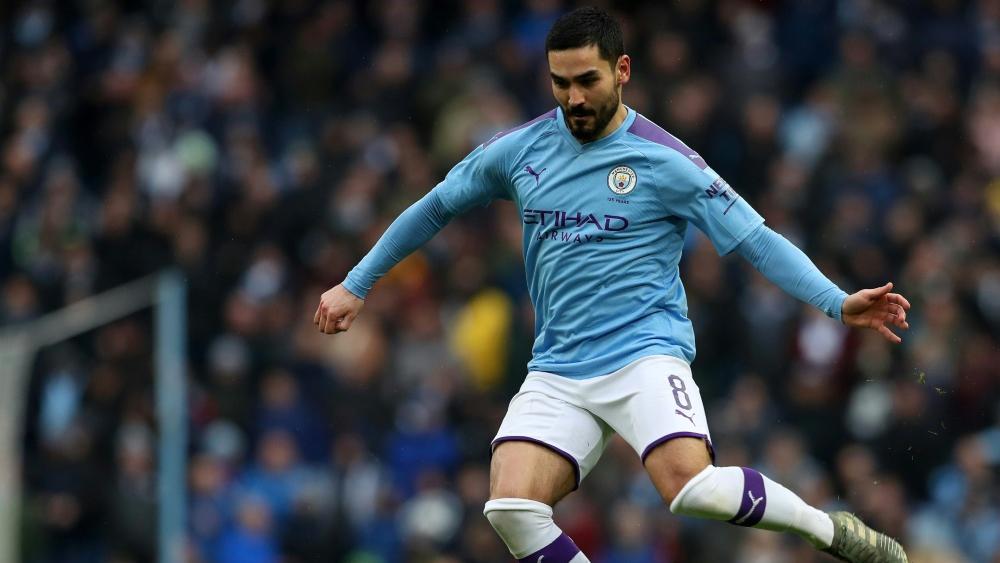 Midfield star Ilkay Gündogan of the English football champions Manchester City firmly believes that he can have a decisive say with the citizens in the battle for the Champions League crown. On Wednesday evening (21:00), the team of star team manager Pep Guardiola will make a guest appearance in the first round of the last sixteen at Real Madrid.

“Of course I believe that it will not be my only final,” Gündogan told Spox and Goal. He thus looked back on the lost final with Borussia Dortmund in 2013 against Bayern Munich (1:2). “I just hope so, because I don’t have much time left. That’s why I try to push my teammates as much as I can,” said the former Nuremberg player.

Media: Bayern-Keeper Früchtl cancels Liverpool
Media: Leipzig star Forsberg may go in summer
We use cookies to ensure that we give you the best experience on our website. If you continue to use this site we will assume that you are happy with it.Ok