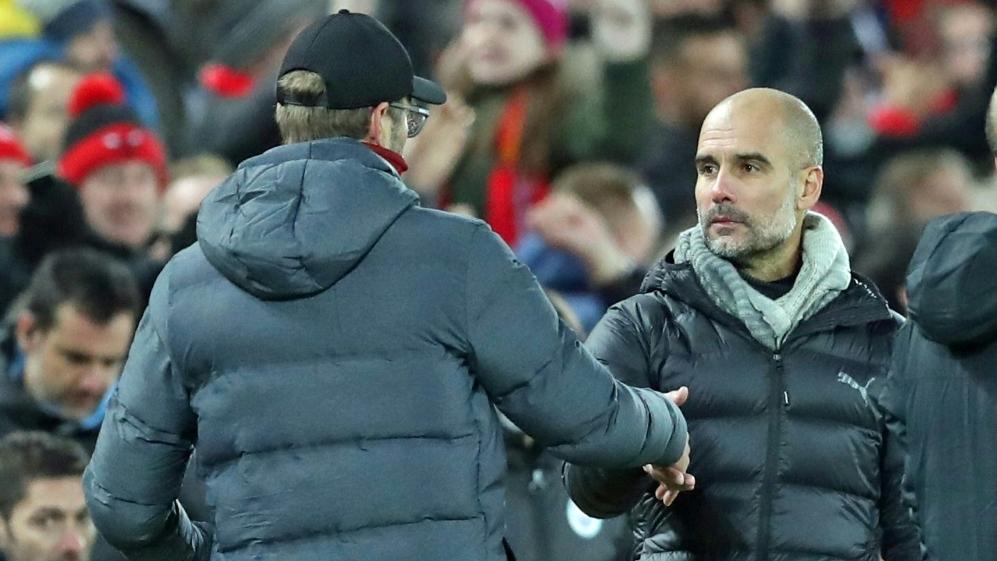 Pep Guardiola has congratulated Liverpool and especially Jürgen Klopp for winning the English championship. “Congratulations to the fans, the coach, the players. That was well deserved, they’re good champions. Liverpool played every game as if it were their last,” said the Spaniard, who had won the title twice in a row with City.

Manchester had lost to Chelsea on Thursday (1-2) and made the Reds the champions. “Congratulations to Liverpool for this great season. We have gained a great deal in recent years and of course we want to close this gap again,” Guardiola said.

Arsenal extended with Luiz – Ceballos stays until August
Press raves: “Klopp is the Messiah”
We use cookies to ensure that we give you the best experience on our website. If you continue to use this site we will assume that you are happy with it.Ok