FC Liverpool is champion – after 30 years and with double record 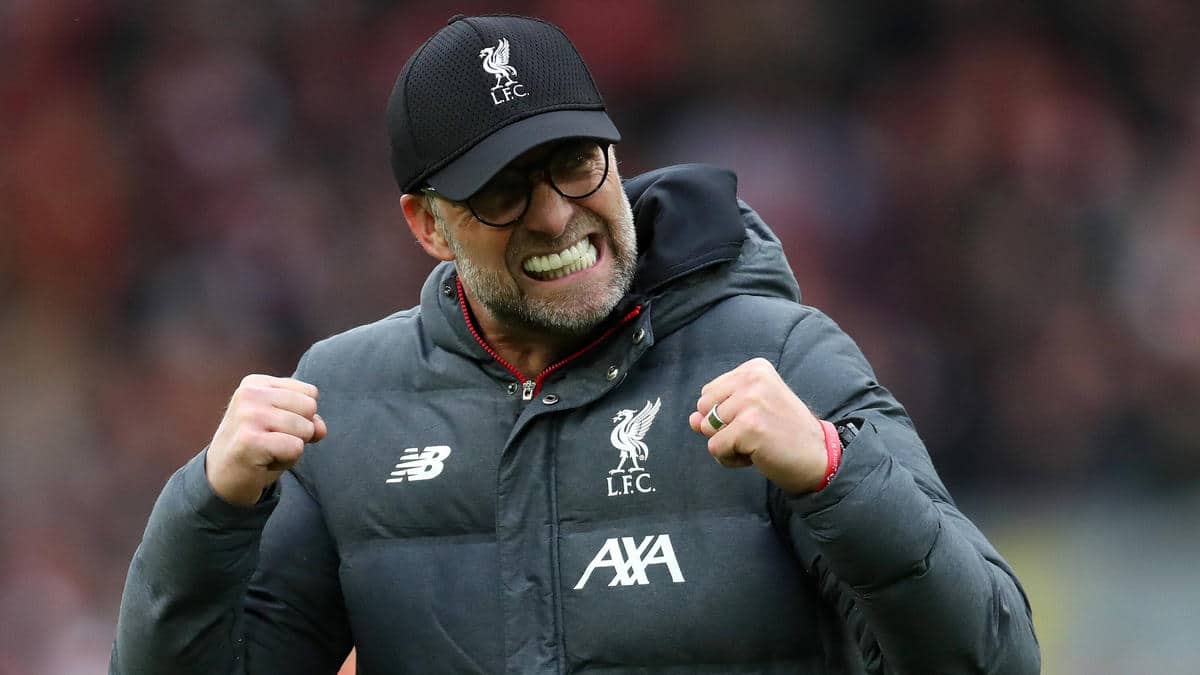 Jürgen Klopp has finally made himself immortal at FC Liverpool: for the first time in 30 years, the Reds are again English champions. Was that just the beginning?

FC Liverpool is not quite normal anyway, it is clear that it cannot become a regular champion again after 30 years: without having played the Reds on Thursday night through Manchester Cities 1-2 at FC Chelsea at the same time became the earliest and latest champion of the Premier League history.

The earliest, because no club has ever reached the goal seven days before the end of the season – five were the previous record (Manchester United 2000/01, Manchester City 2017/18). And the latest, because, of course, nobody could cheer until the summer had officially begun.

Press raves: “Klopp is the Messiah”
Pulisic Opens: Chelsea Makes Liverpool Master
We use cookies to ensure that we give you the best experience on our website. If you continue to use this site we will assume that you are happy with it.Ok