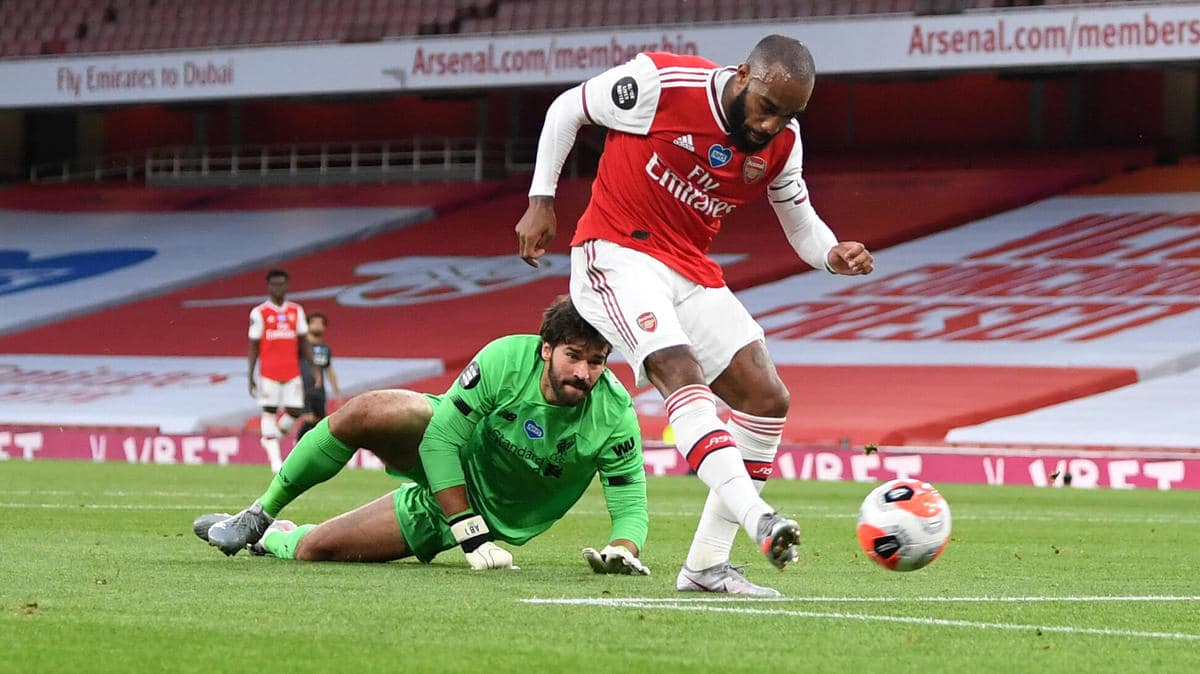 Liverpool’s first English championship in 30 years is not crowned with the Premier League points record.

The Reds, trained by Jürgen Klopp, lost 1-2 (1-2) at Arsenal on Wednesday night and are unable to reach Manchester City’s 2017/18 100-point mark due to 93 points in two outstanding games.

Although the Reds led by Sadio Mané (20th), Arsenal, without his German legionnaires, countered by Alexandre Lacazette (32nd) and ex-Hoffheimer Reiss Nelson (44th). With the 13th win of the season, the London team retained their low chance of winning a European Cup ticket.

Kroos right in front of the title: The White Ballet Dances Standard
ManUnited seeks ex-Bavarian flirtation as a Sancho alternative
We use cookies to ensure that we give you the best experience on our website. If you continue to use this site we will assume that you are happy with it.Ok