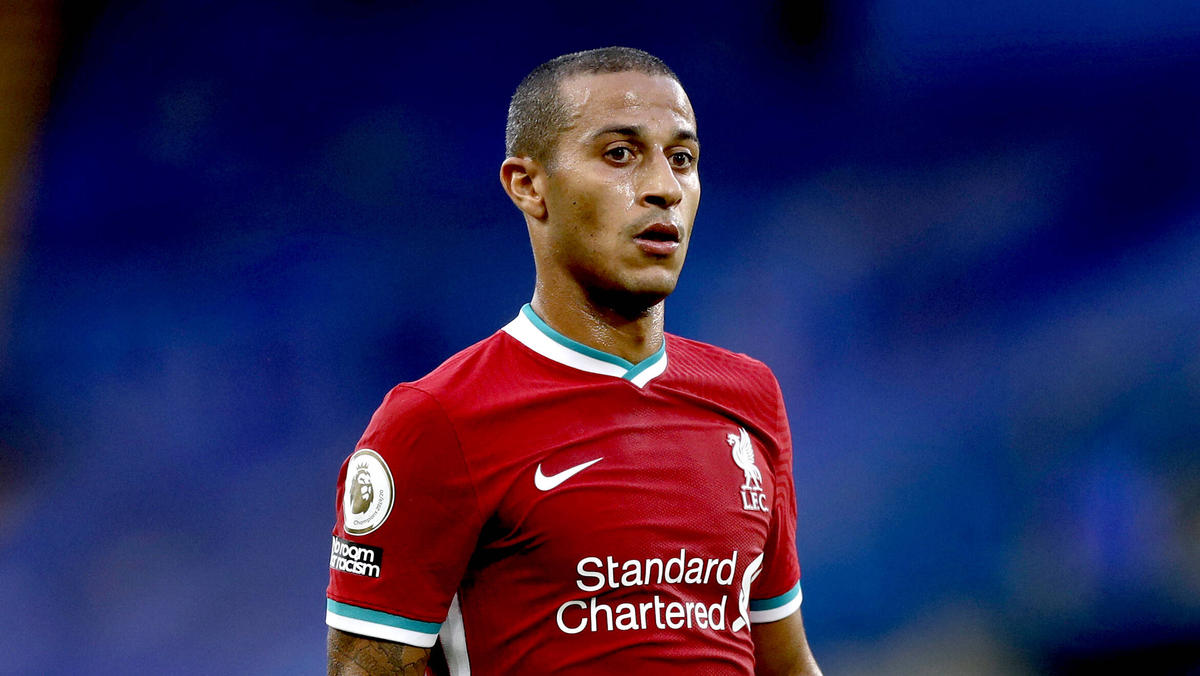 Before Thiago moved from FC Bayern to FC Liverpool, rumours floated around potential buyers for the Spaniard. Numerous top clubs were associated with the midfielder. Thiago’s father now revealed that Paris Saint-Germain was seriously interested in a commitment.

“I had talked to [PSG Sports Director] Leonardo a long time ago, it was about Thiago,” Mazinho, who also acts as advisor to the 29-year-old, revealed at ”

France Football”. “Leonardo wanted him at PSG. But Thiago had already agreed to Liverpool,” Thiago’s father added. Instead, Mazinho talked to his other son Rafinha at PSG.

Shortly afterwards, the French capital club signed the 27-year-old midfielder, who was last loaned to Celta Vigo by FC Barcelona. “Leonardo wanted Thiago, he got Rafinha”, Mazinho looked back: “And for Rafa it is a dream to play for such a club.” Rafinha, trained in La Masia, signed with PSG until 2023.