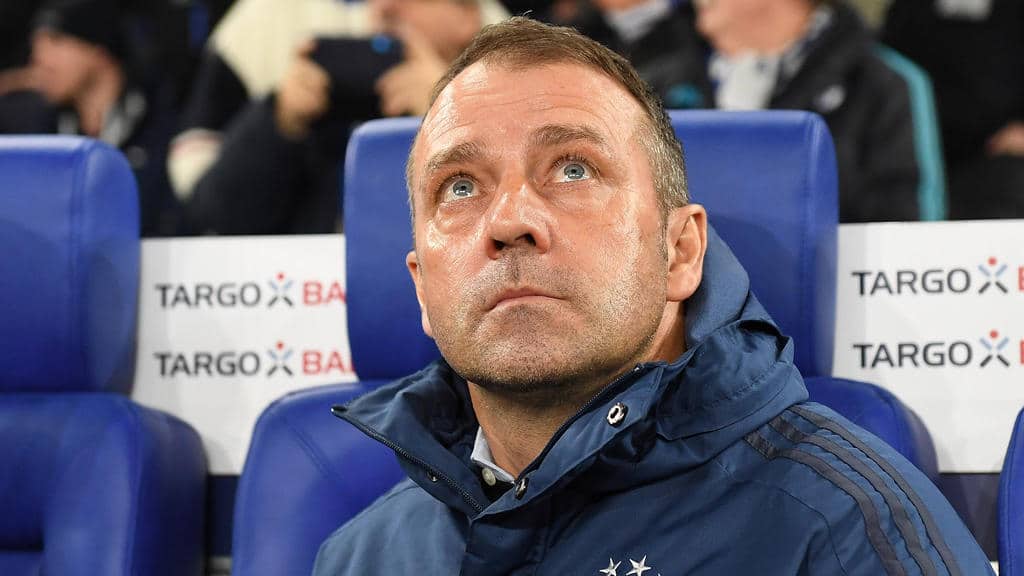 Under Hansi Flick, FC Bayern has once again become the football superpower that is making headlines not only nationally but also internationally. Although coaches and managers do not always agree, the development of the team has obviously led to Flick signing a new contract soon.

The FC Bayern bosses did not really want to answer the question of how things will continue with Hansi Flick after the season is over until spring. The “Sport Bild” reports, however, that the club bosses have long since decided.

Although a continued employment of the former co-trainer had not originally been planned, Karl-Heinz Rummenigge and Co. have now changed their minds and are striving for a cooperation beyond the season. Final talks about a new contract are now scheduled to take place at the end of March and not at the end of the season. An agreement is apparently only a formality.

Will Bavaria get an England jewel at a bargain price?
Chelsea shoots up for Bavaria
We use cookies to ensure that we give you the best experience on our website. If you continue to use this site we will assume that you are happy with it.Ok