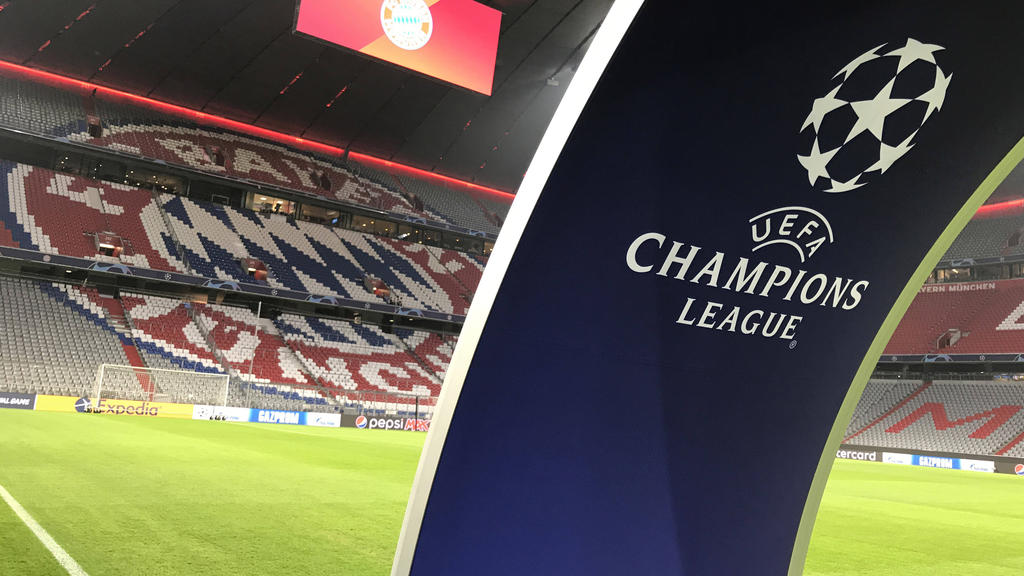 In the wake of the coronavirus crisis, the European Football Union has suspended all matches for clubs and national teams “until further notice”. This also affects FC Bayern Munich and RB Leipzig, among others.

Decisions on new dates, for example for Champions League and Europa League games, are to be made “in due course” and communicated, as UEFA announced after several crisis meetings.