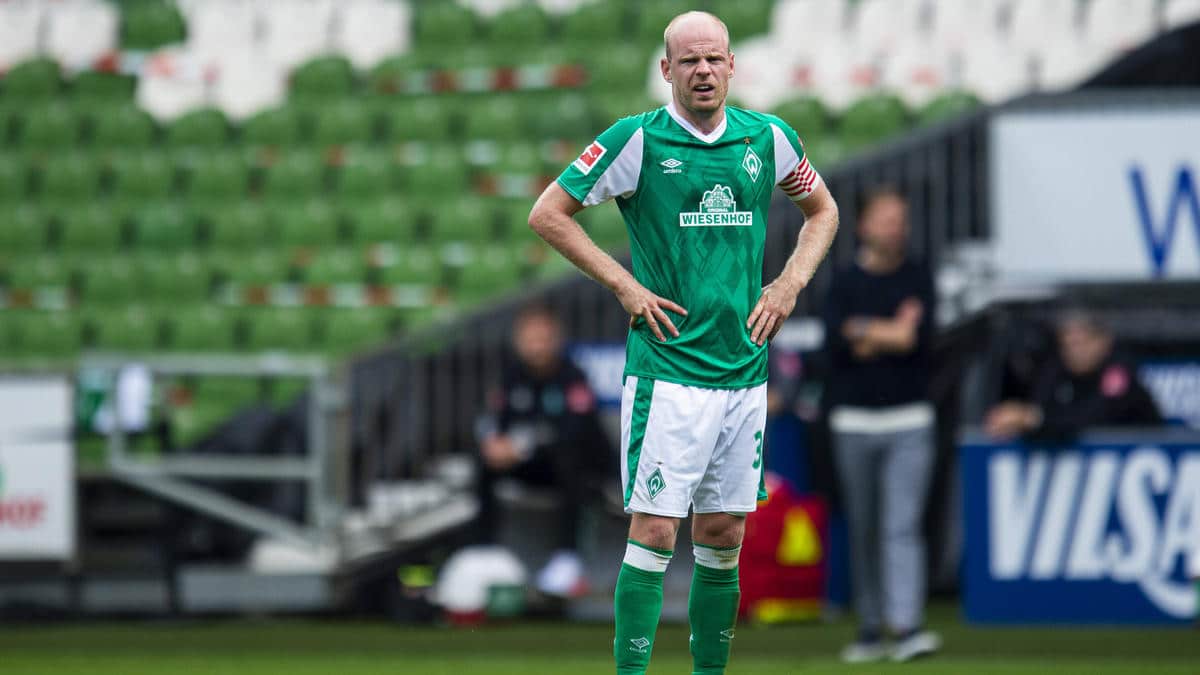 Werder Bremen will sell Davy Klaassen to Ajax Amsterdam. “It will mean a change,” said Managing Director Frank Baumann on Sunday: “The last details and formalities still need to be clarified.” Klaassen, who had come to the Weser in 2018 as a record transfer for around 13.5 million euros from Everton FC, was still in the starting eleven on Saturday against Arminia Bielefeld (1-0) and had once again led his team to the field as captain.

Perfect: PSG borrows Moise Kean
Cuisance before moving to Marseille
We use cookies to ensure that we give you the best experience on our website. If you continue to use this site we will assume that you are happy with it.Ok