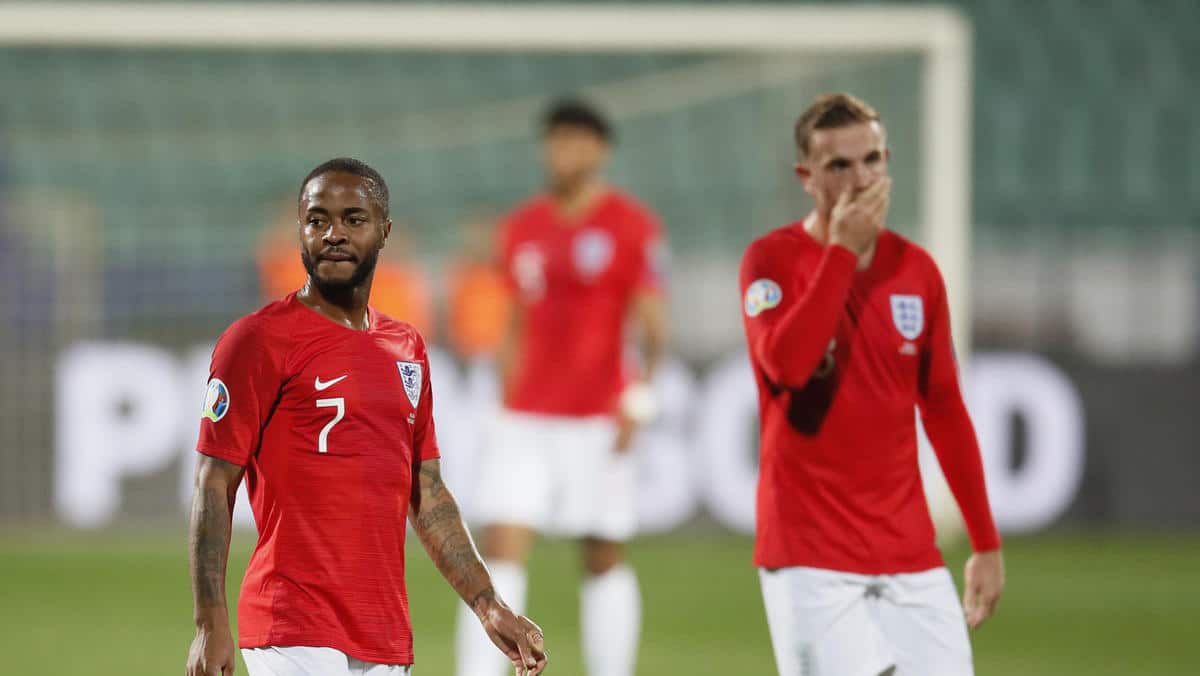 In January Borussia Dortmund secured the services of Erling Haaland. Since then, the 19-year-old Norwegian has been delivering one gala performance after another in the BVB jersey. Interested parties are already queuing up, especially with Real Madrid, the shooting star is constantly being linked.

The managers of Borussia Dortmund and managing director Hans-Joachim Watzke and sports director Michael Zorc have repeatedly confirmed in recent weeks that they do not want to engage in any discussions with other clubs in the Erling Haaland personnel department.

The Norwegian attack house had already become too important for BVB after just under a year for the club to sell its number 9 in the short to medium term.

Nevertheless, speculation about possible scenarios for transferring the goalkeeper to LaLiga has recently increased, especially in Spain.

Spanish media have now taken up a report from the portal “El Chiringuito”, according to which, in addition to Real Madrid, FC Barcelona is also working on Haaland’s commitment.