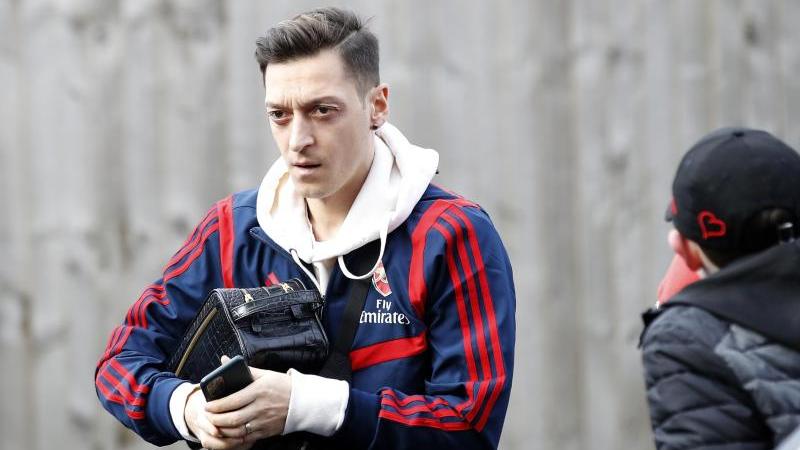 Mesut Özil has played no role at Arsenal since the Corona break and is also threatened to sit on the bench again in his home game against Leicester City or not be in the squad at all. “The situation is as it was before,” Arsenal coach Mikel Arteta briefly answered the question of whether Özil and his French team-mate Mattéo Guendouzi could play this week.

The coach had indirectly criticised the duo on Friday. Addressing their absence, Arteta said he relies on “players who respect the values we want to implement, who feel 100% committed to our culture, and players who live up to what we expect of them every day.”

That’s why the Bellingham change to BVB is waiting for you
“General Agreement” between Thiago and Liverpool?
We use cookies to ensure that we give you the best experience on our website. If you continue to use this site we will assume that you are happy with it.Ok