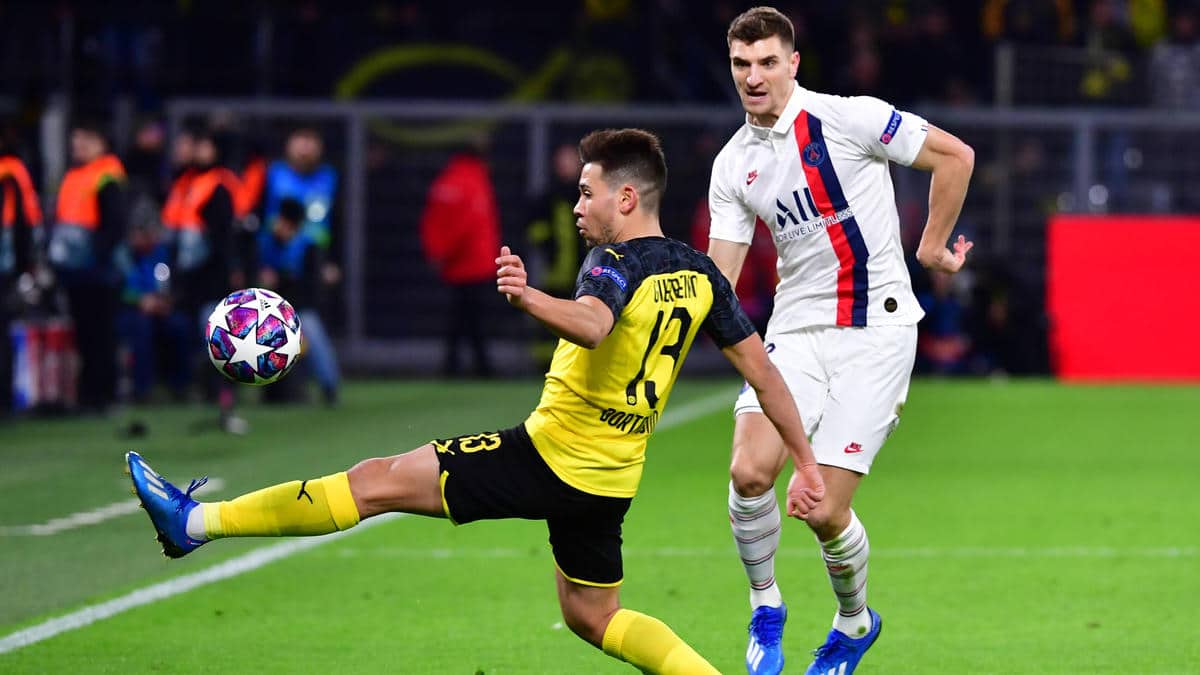 The BVB is facing stiff competition in the fight for PSG professional Thomas Meunier. Ex-coach Jürgen Klopp, of all people, should also be interested in the replacement free right defender. The 28-year-old seemed to have already decided in favour of Dortmund. In March, “Sport1” reported on advanced talks, the French TV expert and former professional Jérôme Rothen even claimed that the contract had already been signed. Other media, on the other hand, were always sure that BVB had a nose in the race for Thomas Meunier. But now the supposedly already perfect transfer of the full-back to Dortmund is coming to a standstill.

The reason: Jürgen Klopp and Liverpool FC have also put out feelers for the Paris pro. “Le10Sport” reports exclusively from a contact of the Reds, who would like to get Meunier as a backup for shooting star Trent Alexander-Arnold. In addition, another attractive club in poker is involved in the game, the SSC Naples. Interest would be beyond that also Tottenham after-said.

Online giant Amazon shows more Bundesliga games
Chelsea makes a lucrative offer for Werner
We use cookies to ensure that we give you the best experience on our website. If you continue to use this site we will assume that you are happy with it.Ok