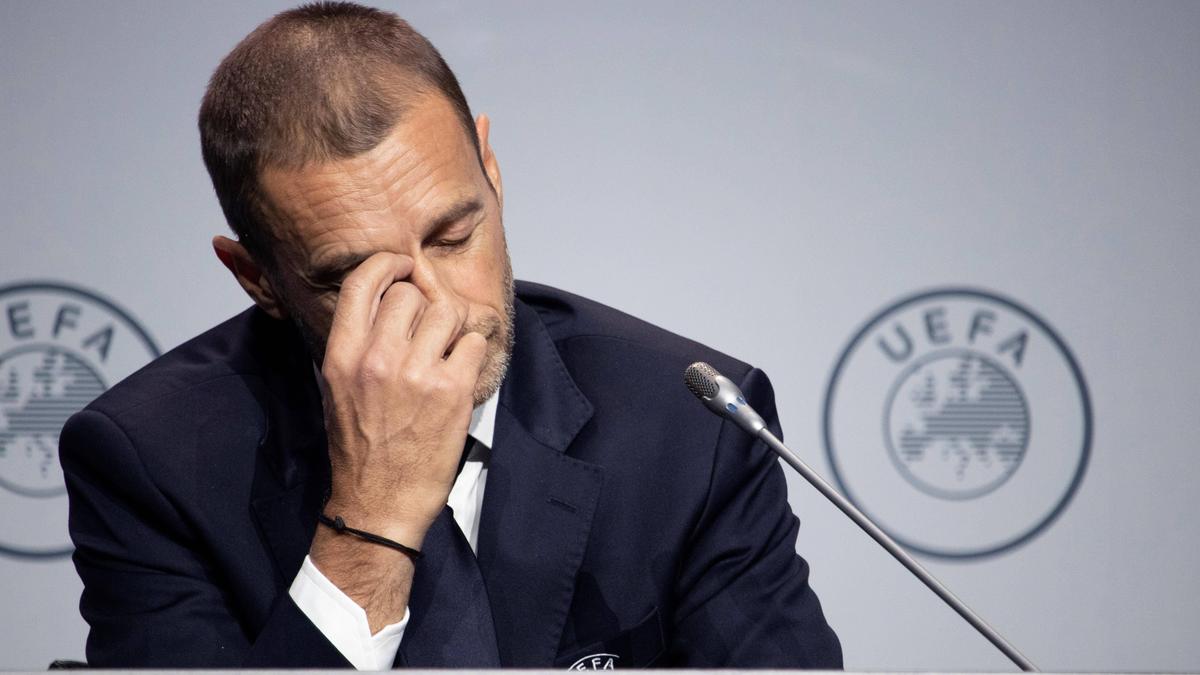 As part of the final tournament of the Champions League in Lisbon (12-23 August), European Football Union (UEFA) officials will also be regularly tested for coronavirus.

UEFA announced on Monday that the tests will take place “before departure for the first game” and “at regular intervals in between”.

UEFA President Aleksander Ceferin, who will be awarded the trophy and medals to the winning team, will be tested just like Secretary General Theodore Theodoridis two days before the final.

The same procedures apply to the final tournament of the Europa League in North Rhine-Westphalia as well as to the women’s championship league tournament in Spain.

In addition, according to the UEFA concept, all employees who come into contact with players, coaches or officials are tested for COVID-19.

FC Bayern vs. Lyon: Final questions and answers before the semi-finals

Atlético stars infected with corona – RB game in danger?
Further Atlético tests negative – RB game takes place
We use cookies to ensure that we give you the best experience on our website. If you continue to use this site we will assume that you are happy with it.Ok