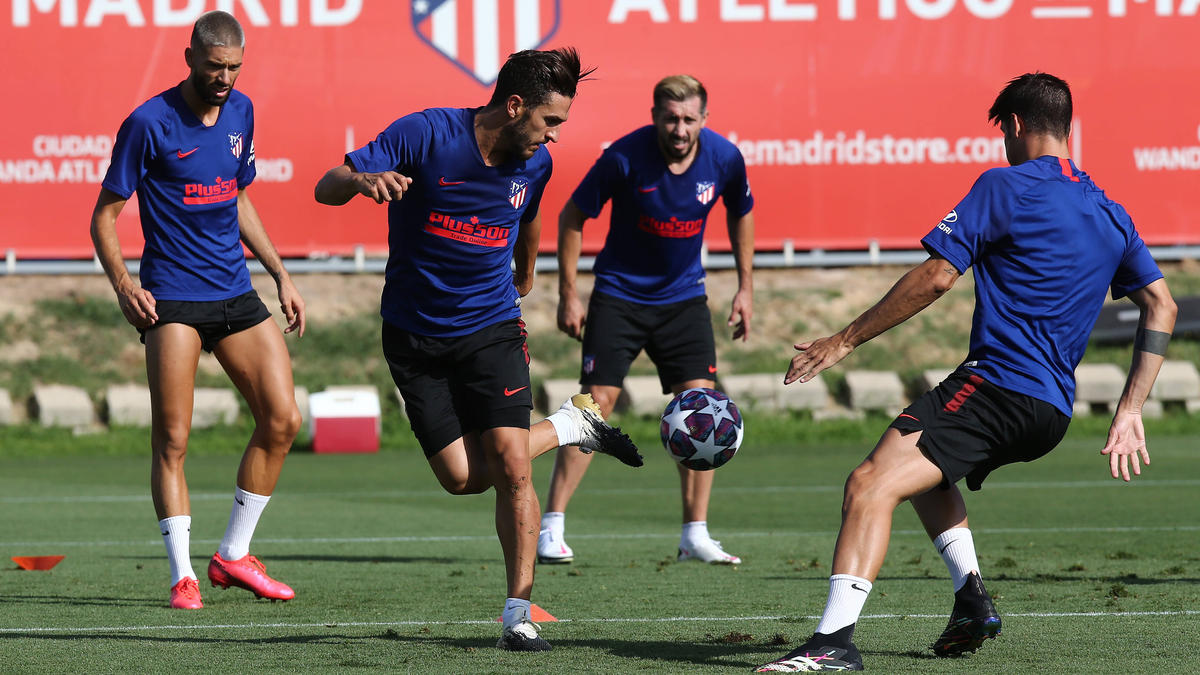 Following the announcement of two cases of coronavirus in Atlético Madrid, it is still unclear whether these are players.

The club had no names on Sunday night, four days before the Champions League quarter-final in Lisbon against RB Leipzig.

Spanish media, however, want to know that there are two professionals. This was reported by the sports newspapers “As” and “Marca” in their online editions as well as the

radio station “Cadena Ser”. There was no confirmation of this. There were fears that there might be further

cases, he continued. Following the announcement of the positive corona tests, the club announced that it would retest the entire 93-member delegation to Portugal for the Royal Mini Tournament on Monday.

Criticism of Chelsea transfers: that’s what Havertz and Co. are missing

DFB idol analysed: here ter Stegen overtook Neuer
Regular Corona Tests for UEFA Boss Ceferin
We use cookies to ensure that we give you the best experience on our website. If you continue to use this site we will assume that you are happy with it.Ok