Madrid in fear of English hooligans 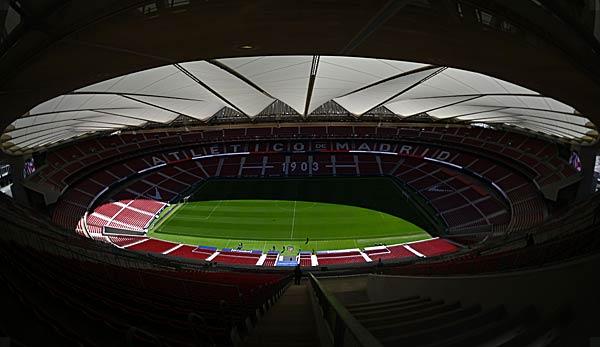 Numerous restaurant and bar owners in Madrid are afraid of the final weekend of the Champions League (Saturday, 9 pm live on DAZN). Up to 70,000 English fans of FC Liverpool and Tottenham Hotspur are expected in the Spanish capital.

“We’re thinking about closing on Saturday and not opening until Monday. Many colleagues will do it this way,” said an anonymous entrepreneur in the Marca. The Spanish daily dealt with the consequences for the city before the final of the premier class.

According to this, many companies will close next weekend and only reopen at the beginning of the week, when most of the fans will have left. Others are getting ready for hard hours, like the Hard Rock Cafe at Place de Colon: “Normally we have a security, from Thursday to Sunday it will be eight”.

Local residents are afraid of scenes such as those in Rome last season, when street battles between Roma supporters and Liverpool FC took place. Also the scenes from Barcelona in April are warning enough: The city centre suffered some damage, drunks threw locals into a well.

Meanwhile, other entrepreneurs recognize their chance for a high-turnover weekend: “Normally we have two barrels of beer a week, for the weekend we plan on three barrels a day. The city is also preparing, the police will show more presence than usual.

The Wanda Metropolitano holds a little more than 67,000 spectators. In addition, up to 20,000 fans are expected at the final who will travel to Madrid without a ticket.

Before CL final: “Fear” of hooligans in Madrid
Liverpool star drops out in CL finals
We use cookies to ensure that we give you the best experience on our website. If you continue to use this site we will assume that you are happy with it.Ok