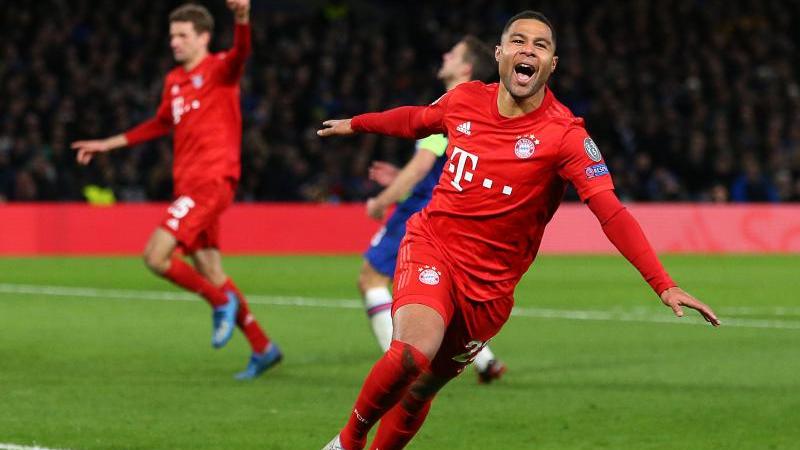 The London terror is back in a torrid mood. After scoring six goals this season against clubs from the British capital, Serge Gnabry immediately raised hopes in the only test for a continuation of this impressive series of goals.

In the 1-0 of FC Bayern against Olympique Marseille, the international footballer not only scored the goal, but after a short breather he appeared sparkling and agile again as in his best phases of the double season. “You can just see his technical quality at the ball,” said CEO Oliver Kahn after the fine solo against timid Frenchmen.

Gnabry’s merit lies in the fact that the Munich team have the best chance of entering the final tournament from 12 to 23 August in Lisbon before the sixteenth round game on Saturday (21: 00) against FC Chelsea. The winger scored two goals in the first leg 3-0. In the 7-2 group against Tottenham Hotspur, the former Arsenal pro Gnabry had even scored four goals months earlier.

Does Bavaria have to let Thiago go at a bargain price?

Seville shuts down Rome – Wanderers continue
Pep puzzles about Zidane’s tactics: “Difficult to predict”
We use cookies to ensure that we give you the best experience on our website. If you continue to use this site we will assume that you are happy with it.Ok