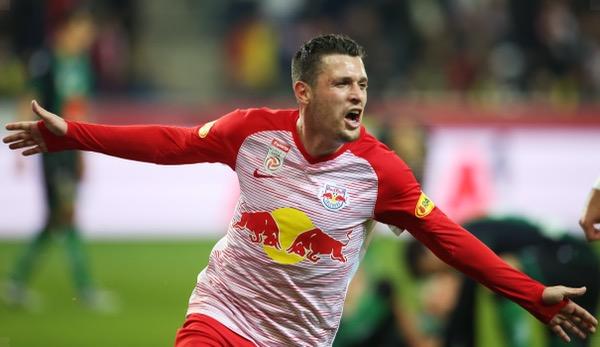 Red Bull Salzburg will play in the group phase of the UEFA Champions League next season. While Manchester City celebrated their second consecutive Premier League title on Sunday afternoon, Tottenham also secured a place in the premier league. Salzburg also benefits from this.

Since, after Liverpool FC, the second finalist of the current CL season also has a fixed place in the league, the champion of the eleventh place in the UEFA five-year ranking, Austria, can also plan with the group stage.

Manchester City crowned themselves champions, Liverpool came second with a sensational 97 points and just one defeat of the season. With respect distance Chelsea takes 3rd place, Tottenham gets the last place in the Champions League. Arsenal must like Manchester United in the Europa League (qualifying). However, Arsenal still has the chance to be represented in the premier league as the winner of the Europa League.

Piano instead of console: Origis complicated way to the Liverpool hero
City out in the CL? Recommendation for UEFA has arrived