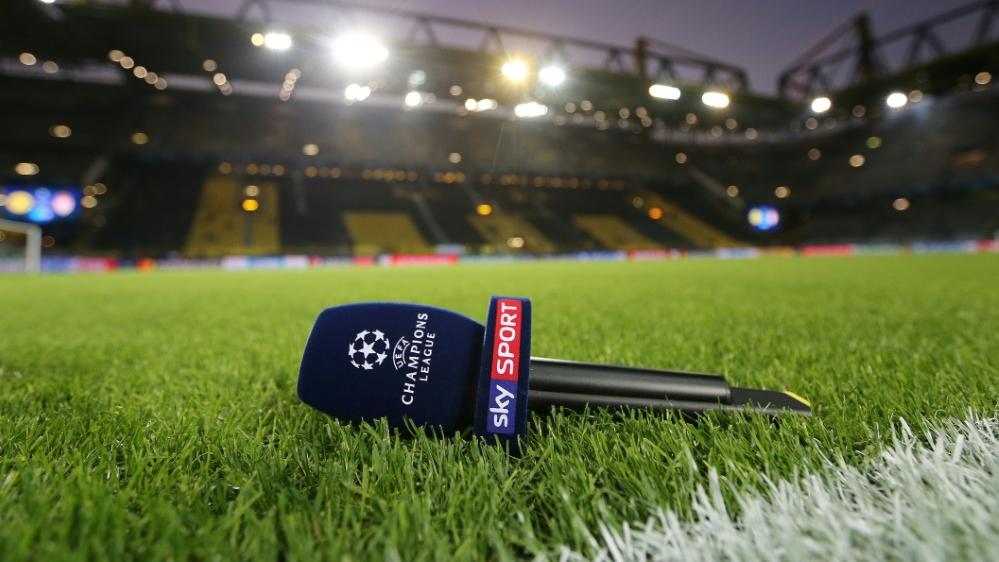 The pay-TV channel Sky will be showing all matches with Bundesliga participation live and in full length starting Friday at the Champions League sequel.

will take place in Lisbon from 12 to 23 August. Sky shows the last 16 games between Bavaria and Chelsea and a possible quarter-final of the Munich team against FC Barcelona or SSC Naples.

Brandt: “Not the football I met”

The lightning tournaments for Bavaria, RB, Bayer and Co.
Inter is waiting: Bayer books quarter-final ticket
We use cookies to ensure that we give you the best experience on our website. If you continue to use this site we will assume that you are happy with it.Ok