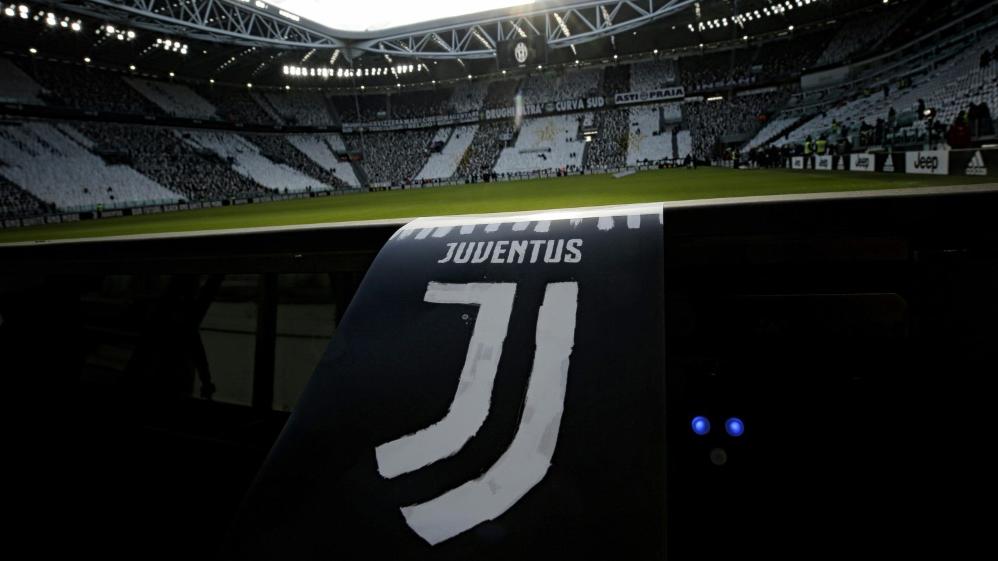 After the unexpected end of the Champions League, the stock of Italian record champion Juventus Turin was in free fall on Monday on the Milan Stock Exchange.

The paper of the club of Cristiano Ronaldo and Sami Khedira lost more than ten percent in the early trade and was only quoted at 0.81 euros.

Subsequently, the share certificate rose again slightly, but was still around eight percent below the closing Friday price of 0.92 euros at 0.85 euros.

Juve had surprisingly failed Olympique Lyon last Friday in the sixteenth finals of the Royal League, after losing 0-1 in France the 2-1 home win was not enough. There is

also speculation in Turin about the whereabouts of Superstar Ronaldo. When the Portuguese was signed by Juventus in 2018, the value of the Juve share had more than doubled to over 1.65 euros. Currently, it is worth more than half of it.

Does Bavaria have to let Thiago go at a bargain price?

Warning at Boateng and Coman
Rummenigge praises and warns against Messi
We use cookies to ensure that we give you the best experience on our website. If you continue to use this site we will assume that you are happy with it.Ok