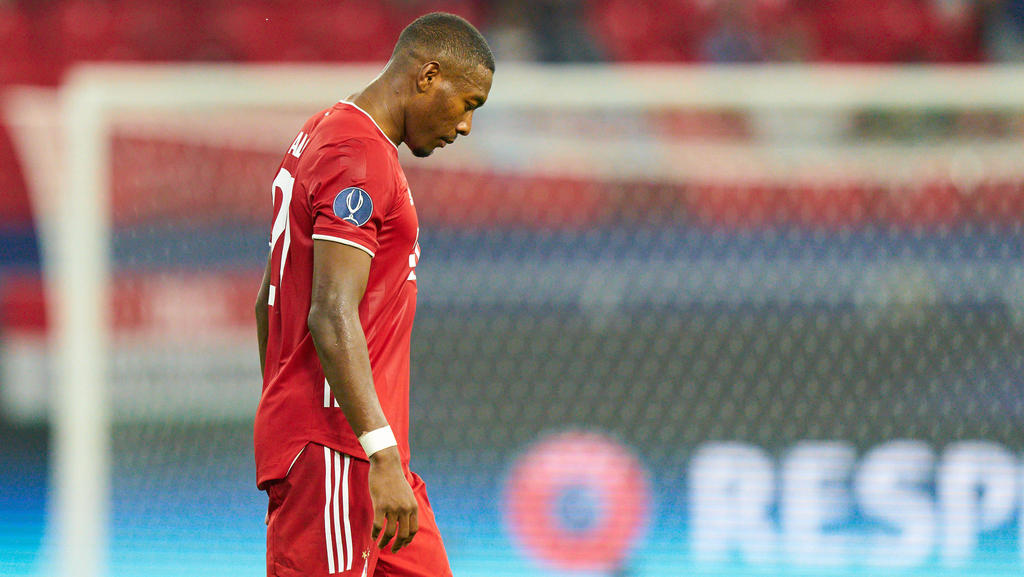 Are FC Bayern and David Alaba going their separate ways at the end of the season? After the record champion has withdrawn his last offer to the Austrian, everything speaks for a farewell of the defensive player. However, the last word has obviously not yet been said

on the matter. As “Bild” and “sport1” report consistently, there is still a back door for a contract extension. The Munich residents would therefore continue to engage in an extension until 2025, but the ball is now solely on the Alaba side.

Only if the Austrian and his annex come to FC Bayern on their own initiative and significantly reduce the demands, is there still a chance of further cooperation. The statement by President Herbert Hainer, who said: “If David wants to talk to us, we are always ready.”