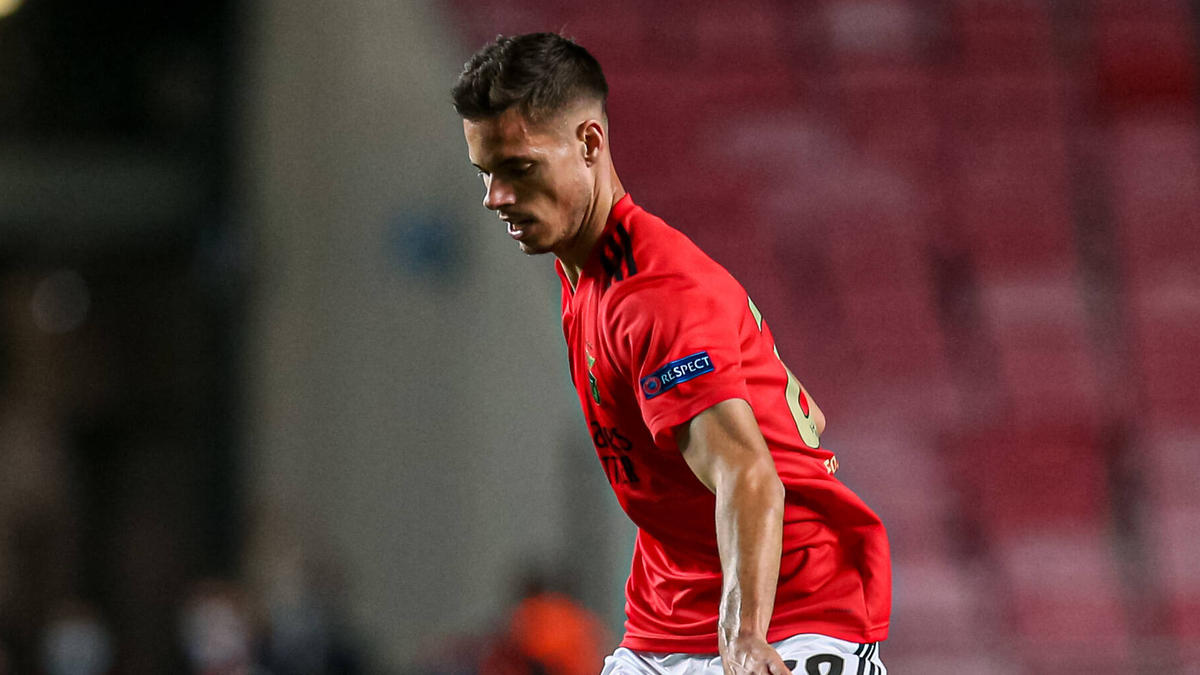 Eleven months after his departure from Borussia Dortmund, Julian Weigl is an undisputed regular at his new club Benfica. However, the high expectations in Lisbon still weigh heavily on the former BVB professional.

“I know I’m wearing a backpack and have critics. I’m not a player who does a lot of tricks and then screams at the stadium. My qualities lie elsewhere as a defensive player,” admitted the midfielder in

an interview with “Sport Bild.” Weigl also talked about the differences between BVB and Benfica. “Dortmund is also a big club with many possibilities and incredible fans. But there are still differences with Benfica,” says the 25-year-old.

In Lisbon, “everything is up to date. In this environment, you have the best prerequisites for further development. You have to take a look at how this goes when titles are won. The fans are crazy. In many away matches, 70 percent of Benfica fans are in the stadium. There is always a hot mood.”

He had noticed after his change, “Weigl said,” that many in Germany wondered about this step. I always had my assignments in Dortmund on a regular basis. ”

Turnaround? Bavaria leaves back door open for Alaba
Haand’s Crazy Gate Show! Ronaldo and Zidane already collected
We use cookies to ensure that we give you the best experience on our website. If you continue to use this site we will assume that you are happy with it.Ok